Carl Jung – Inferiority Complexes and the Superior Self

“When a man can say of his states and actions, “As I am, so I act,” he can be at one with himself . . .and he can accept responsibility for himself even though he struggles against it.”

Carl Jung was a man of eclectic interests and this is reflected in the prolific nature of his writings. But of all he wrote one topic stands alone as the most important to him and this is the question of how one can cultivate a great character. For Jung recognized the truth to Heraclitus’ statement that our “character is destiny”. The blows of fate may be kind or cruel and other people may treat us poorly or well, but our experience of these things and what we do with what we are given is dependent on the state of our character. The cultivation of a great character is a task of the utmost importance and in this video we will explore some of Jung’s insights on how we can achieve this feat, a feat he referred to as individuation or simply as self-realization.

To begin it is important to point out that Jung believed the attainment of a great character was something that anyone of us can achieve. It is not contingent on external success, be it the accumulation of wealth or social status, nor does it require exceptional talents or intellectual abilities, for as Jung put it:

“. . .in order to undergo a far-reaching psychological development, neither outstanding intelligence nor any other talent is necessary. . .”

To understand what is necessary a quote from Jung’s essay The Philosophical Tree can point us in the right direction:

“One does not become enlightened by imagining figures of light, but by making the darkness conscious.”

To become one of the few who exists in a state of harmony and who can state with confidence “As I am, so I act” we must be willing to look within, to shine a light on the darkness of our unconscious and to integrate what we discover into conscious awareness. Jung places so much emphasis on the power of the unconscious to transform who we are due to the fact that it is the far larger realm of our total psyche. What we are aware of, or what exists in the field of our consciousness, is only ever a sliver of our total personality. We repress much about who we are, forget even more, and there even exist, according to Jung, potentialities and instinctual energies of which we may spend our entire life in total ignorance.

But even if we accept that the unconscious contains much that could be integrated into our character is there not a good reason why these things are unconscious in the first place? Is it not better to allow some elements of our personality to reside outside of our awareness? Jung answers this question with an emphatic no and for the simple reason that the elements of our unconscious continue to influence us even though we are unaware of their existence. The main difference, in other words, between a psychic element that we are aware of and one that is unconscious, is that what exists in consciousness can potentially be controlled, while what exists in the unconscious has an autonomous existence and therefore will often produce effects inimical to our well-being:

“The rejection of the unconscious usually has unfortunate results. . . The more negative the attitude of the conscious towards the unconscious, the more dangerous does the latter become.”

A further reason for becoming more self-aware, is because the unconscious is not only home to elements of our character which conflict with our self-image and elicit shame, such as our character faults and weaknesses, but it also contains much of what is best about us. This is especially true in the modern day, where we tend to rely too much on our social role, or what Jung called the persona, in the building up of our character. In so doing we make

“. . .a formidable concession to the external world, a genuine self-sacrifice which drives the ego straight into identification with the persona, so that people really do exist who believe they are what they pretend to be.”

Our persona should never define us, it should merely be a role we play at appropriate times. For when come to believe we are the masks we wear we will have sacrificed all the good of our character that does not align with the trends of conformity upon which our persona was sculpted. Our true “self retires into the background and gives place to social recognition” (Carl Jung) and we become a mirror of what we think others want us to be. This all comes with a sharp price to pay, for too much is left in the dark, too much of our character is denied and a divided self is created.

“A man cannot get rid of himself in favour of an artificial personality without punishment,” wrote Jung. “Even the attempt to do so brings on, in all ordinary cases, unconscious reactions in the form of bad moods, affects, phobias, obsessive ideas, backslidings, vices, etc. The social “strongman” is in his private life often a mere child where his own states of feeling are concerned; his discipline in public (which he demands quite particularly of others) goes miserably to pieces in private.”

To cultivate a great character, we must be one of the few who heals the internal division that arises from too strong an identification with our social role. We need to accept that our persona represents only part of our total character and it must become our imperative duty to strip away our social mask and to learn what lies beneath. To achieve this task Jung suggests that we start by adopting a more collective view of who we are. Our gaze should turn outward and we should observe and take note of the character traits of those around us. This advice may seem paradoxical, as our persona is formed primarily through the observation and imitation of other people. But the point of this exercise is to learn about what resides behind the masks of our peers and to expose ourselves to the elements that occupy their unconscious. For it is far easier to look beyond the persona of another person, to notice the discrepancies in their behaviour, the cracks in their armour, so to speak, than it is to recognize these same elements within ourselves. Furthermore, due to the tendency to project unconscious traits of our character on to those around us this exercise will also bring us into contact with these projected elements.

“Everyone has in him something of the criminal, the genius, and the saint.”

But character development does not end with the recognition of our shared human nature, rather the goal toward which we strive, namely greatness of character, requires that we give a unique order and style to these universal elements. We must in the words of Jung “embrace our innermost, last, and incomparable uniqueness”. For while much about human nature is shared, Jung also emphasized that the distribution of these shared traits and the degree to which each person can develop a certain capacity is always unique.

“The idiosyncrasy of an individual is not to be understood as any strangeness in his substance or in his components, but rather as a unique combination, or gradual differentiation, of functions and faculties which in themselves are universal. Every human face has a nose, two eyes, etc., but these universal factors are variable, and it is this variability which makes individual peculiarities possible. [Self-realization], therefore, can only mean a process of psychological development that fulfils the individual qualities given; in other words, it is a process by which a man becomes the definite, unique being he in fact is.”

A useful approach for bringing a proper order to the unique configuration of our character is to pay attention to any traits, that when observed in others, trigger feelings of inferiority in ourselves. A particular sensitivity to a character trait of another person, and this is true of both strengths and weaknesses, is a good sign that this is a trait which for too long has existed in the darkness of our unconscious:

“[A] sense of moral inferiority” writes Jung “always indicates that the missing element is something which, to judge by this feeling about it, really ought not to be missing, or which could be made conscious if only one took sufficient trouble. . .Whenever a sense of moral inferiority appears, it indicates not only a need to assimilate an unconscious component, but also the possibility of such assimilation.”

As we integrate more elements of our character into the light of consciousness we will be moving toward the ideal of psychological wholeness, and wholeness according to Jung, is the defining mark of a great character and the means to ever more control of our destiny. For each time we accept a weakness, rather than denying it, we gain some influence over it and we can learn to minimize its effects on us. Each time we discover a new strength of our character, a new set of possibilities opens up before us and our life will be all the better for it. For these reasons there is no task we can set before ourselves, no life project we can adopt, that is more rewarding than the cultivation of a great character. And unlike other life projects, which often require the cooperation of external factors, be it money or other people, this project requires no such things. We can undertake this project at any moment we choose and given the brevity and uncertain nature of existence, now is always the best moment to begin on the life altering journey of discovering more fully who we are:

“It is under all circumstances an advantage to be in full possession of one’s personality, otherwise the repressed portions of the personality will only crop up as a hindrance elsewhere, not just at some unimportant point, but at the very spot where we are most sensitive: this worm always rots the core. Instead of waging war on himself it is surely better for a man to learn to tolerate himself, and to convert his inner difficulties into real experiences instead of expending them in useless fantasies. Then at least he lives and does not waste his life in fruitless struggles.” 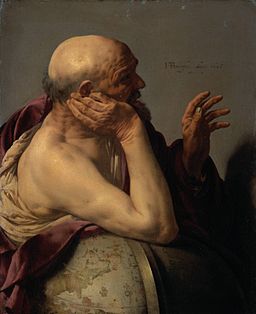 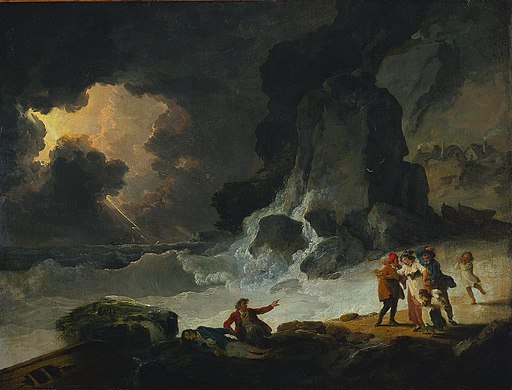 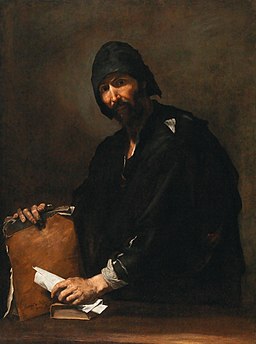 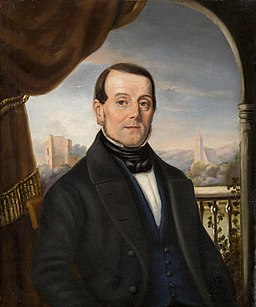 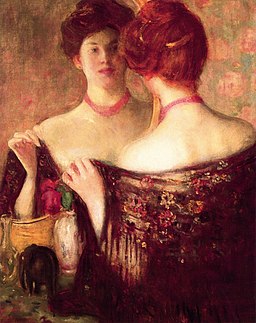 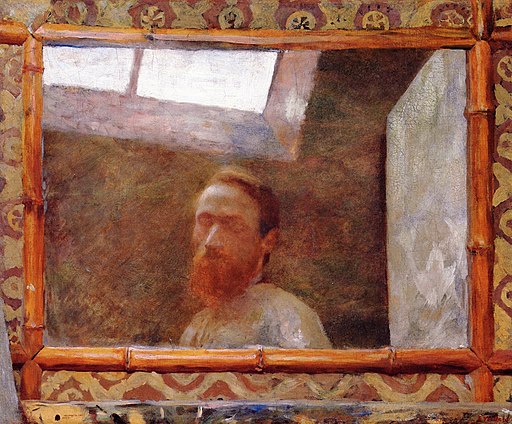 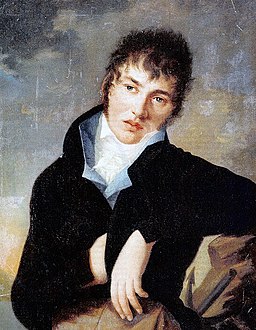 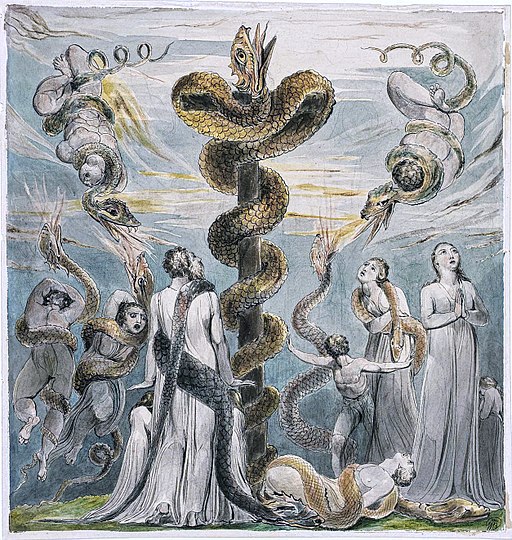 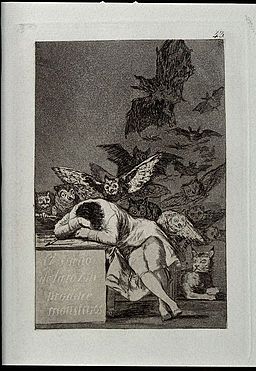 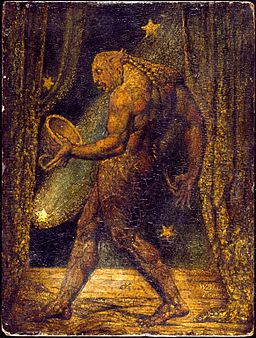 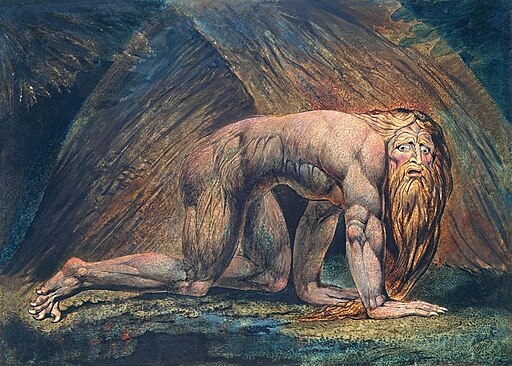 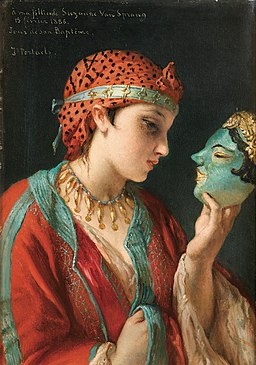 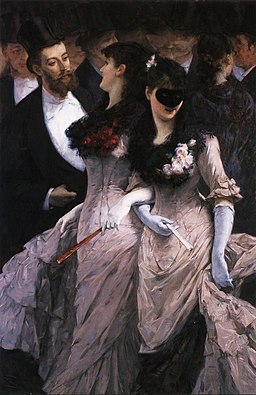 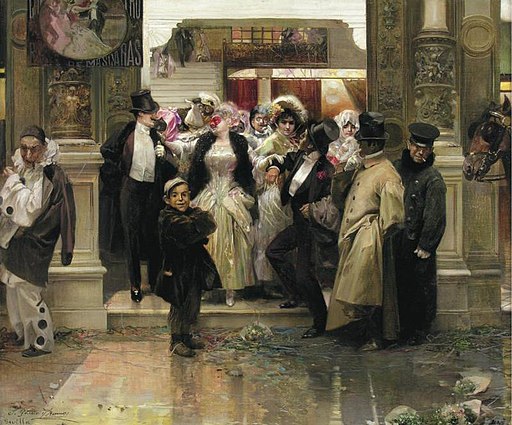 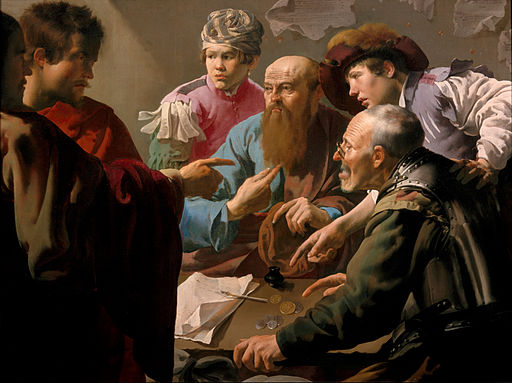 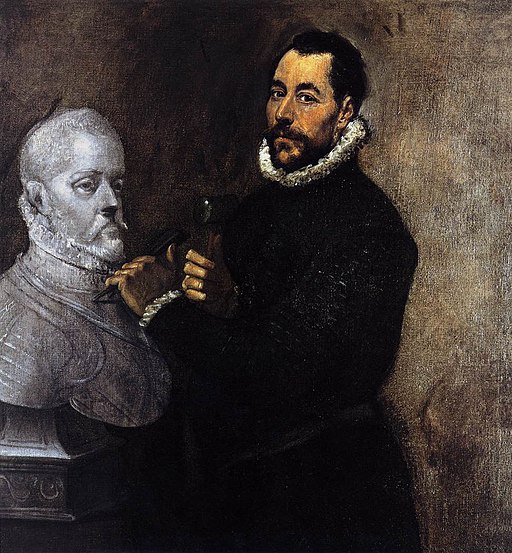 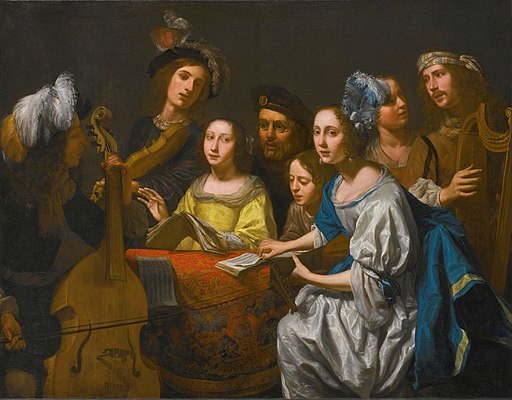 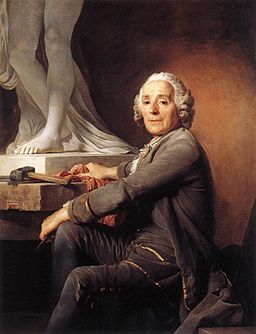 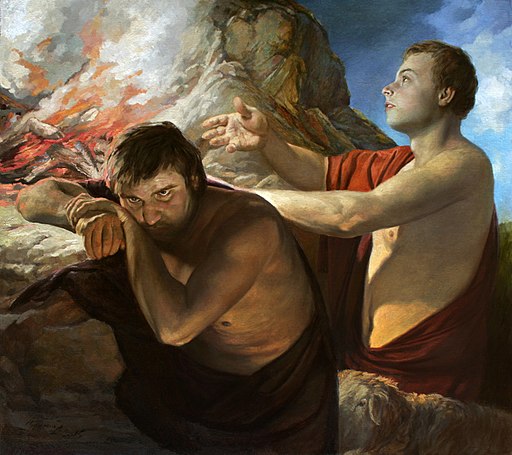 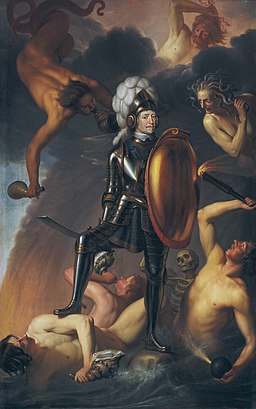 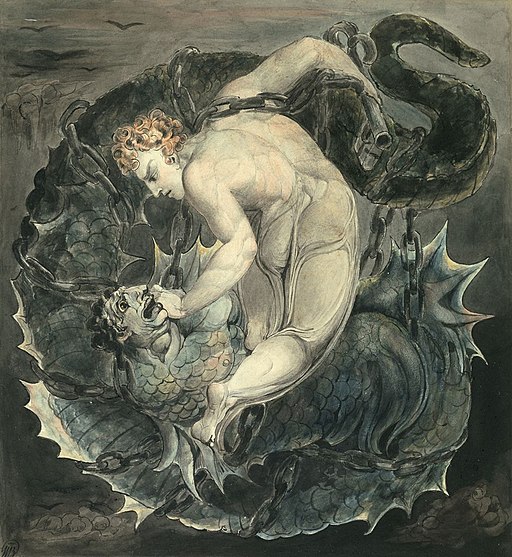 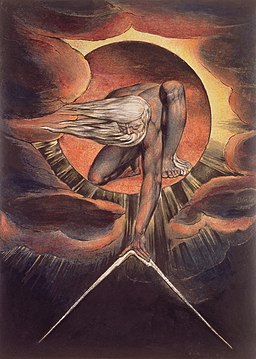 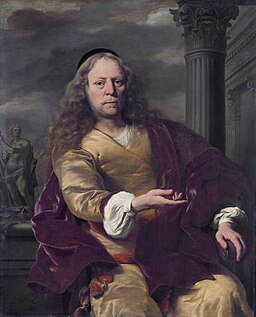 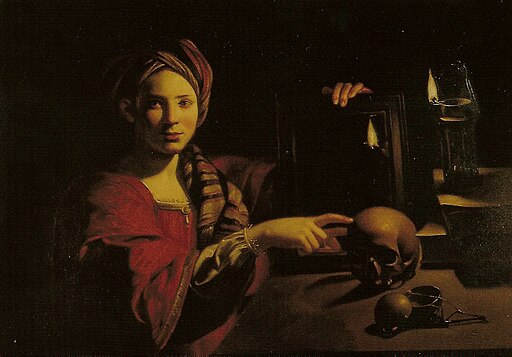 Carl Jung – Inferiority Complexes and the Superior Self