Using a Second Self to Promote Self-Transformation

“Everyone holds his future in his own hands, like a sculptor the raw material he will fashion into a figure. But it’s the same with that type of artistic activity as with all others: We are merely born with the capability to do it. The skill to mold the material into what we want must be learned and attentively cultivated.”

Goethe believed that “the highest joy of man should be the growth of personality.” But he also realized that the ability to achieve this task does not come naturally. We must learn for ourselves how to a sculpt a great character and this requires a willingness to experiment with some of the techniques that others have devised for this purpose. In our previous two membership videos on Carl Jung and the Cultivation of Character we discussed some of Jung’s insights on this task. In this video we will examine a technique for sculpting our character which Jung never touched on, but which is especially useful for those of us who feel more defined by hatred for who we are, than by any greatness of the self.

Self-hatred is a debilitating state to exist in. For with self-hatred comes a whole plethora of distressing emotions – guilt, shame, anxiety and regret being primary among them. To cope with these emotions most people resort to what is called self-suppressive escapism. Self-suppressive escapism can take many forms, be it drug and alcohol abuse, eating disorders, social media, pornography, or video game addictions, or a compulsive need to always be working or socializing. What all these behaviours share is that they induce a cognitive narrowing whereby both the awareness of our self and our critical evaluation of it is suppressed. Or as the authors of the paper Activity Engagement as Escape From Self explain:

“Self-suppression, as well as the motivation to experience cognitive narrowing by means of these acts, may be interpreted as efforts for detaching oneself from disturbing elements of the self. When self-awareness becomes painful, activities that demand concrete actions are enacted in order to reduce negative affects.”

The desire to escape that drives self-suppressive behaviours is not misguided. We should want to escape from a sense of self that is causing us to suffer and limiting the possibilities of our life. The problem, however, is that self-suppressive escapism is like spraying perfume on a dirty set of clothes. It may divert our attention from our psychological pain in the short-term, but over time it only exacerbates our underlying issues. What those of us who feel compelled to escape need are not behaviours that make us forget who we are but a new self to escape to, we need what the Roman philosopher Cicero called a second self. What is a second self, how do we create one and how does it help us develop our personality? These are the questions we will now address.

Using a second self as a means to escape from self-hatred is built around the idea that we can, in the words of Karl Popper, be “active makers of ourselves” (Karl Popper) and that so doing is best accomplished by using the methods that gave birth to our initial sense of self, namely emulation and imitation. For who we are now was shaped by many forces but primary among them were our role models. We looked to our role models for guidance, we copied their strategies for dealing with the challenges of life and their feedback, whether positive or negative, helped shape who we are now.

If self-hatred fills our days it is likely that one of the reasons for this is that we lacked empowering role models. This is a deficit that the creation of a second self can fill. For our second self is simply an alter ego we create after studying the lives of great individuals and which we then use as an ideal around which to shape new patterns of thought and behaviour. Our second self, in other words, is who we would be if our life had been spent emulating empowering role models rather than having been sculpted by the role models we were given.

The construction of a second self begins with a search for people we deem worthy of our emulation. We may not know anyone personally who fits this bill, but there are countless great figures of the past or present who will. After choosing a handful of role models we should then spend time studying their lives. We want to know what it is that made them great, what personality traits they cultivated, how they dealt with adversity, and how they overcame challenges.

“A wise man ought always to follow the paths beaten by great men, and to imitate those who have been supreme, so that if his ability does not equal theirs, at least it will savour of it. Let him act like the clever archers who, designing to hit the mark which yet appears too far distant, and knowing the limits to which the strength of their bow attains, take aim much higher than the mark, not to reach by their strength or arrow to so great a height, but to be able with the aid of so high an aim to hit the mark they wish to reach.”

Once we have formulated an idea of who we would like to become, we should go as far as to write out a character sketch of our second self. What are the defining traits of this person? How does he or she differ from the way we behave now and how would he or she react to the challenges we currently face? This process of putting pen to paper can make our second self feel more real and will provide us with important information for the second stage of this process which is to use our second self as a healthy means of escapism. Our second self must become our alter ego and our goal should be to spend more time behaving like the person we want to become and less time behaving as the self we are now.

One approach we can use to achieve this feat was developed by the psychologist George Kelly and is called ‘fixed-role therapy’. Fixed-role therapy is a psychotherapeutic technique whereby a person is asked to write out a character sketch of someone they would be interested in becoming, a person who differs in at least one significant way from who they are now. Once this alternate sense of self is created, which in our case is our second self, the next step, as Michael Mahoney explains:

“. . .is to make an important, time-limited commitment in the form of a secret personal experiment. The experiment is to act “as if” he were this other character for a few weeks. Kelly stresses that once the client agrees to the experiment, it is important that it begin immediately . . . Importantly, the client does not inform anyone about the experiment. Clients’ desires to share the secret with their friends or spouses are natural expressions of their anxiety or confusion in a novel situation. However, Kelly argues that the enactment would become simply an exercise in acting if others were aware of its temporary and pretend nature. When the client receives feedback that he seems to be acting differently or strangely, that is construed to mean that he is successful in his enactment.”

The purpose of this experiment as George Kelly put it is “…to realize here and now that our innermost personality is something we create as we go along rather than something we discover lurking in our insides or imposed upon [us] from without.” (George Kelly, Fixed-Role Therapy) As we attempt this experiment we will slip out of character from time to time, but the important thing is to return to acting as our second self as quickly as possible. To help us at these crucial moments we may find it useful to devise a ritual which symbolizes and facilitates our transformation into our second self. Todd Herman, author of the Alter Ego Effect and a peak performance coach, cautions that this technique will only work if the ritualized actions we select are performed exclusively when we need to activate the transition into our second self. One example of a ritual that Herman recommends is to carry around a box of Tic Tacs and to pop one each time we need to get back into character, or as Hermann explains to the athletes he coaches:

“Before you go on the field, take one of these little pills and imagine it contains the superpower characteristics you want to activate…I want you to pause for a moment and really be deliberate about who is going to show up on the field.”

The embodied actions that a ritual involves can be surprisingly effective at engendering the shift in our mindset that is needed to become our second self. One great figure of the past who understood the transformative power of a ritual was Machiavelli who devised his own ritual to help him transition into the role of the philosopher who would go on to write some of history’s most influential treatises:

“The evening being come, I return home and go to my study; at the entrance I pull off my peasant-clothes, covered with dust and dirt, and put on my noble court dress, and thus becomingly re-clothed I pass into the ancient courts of the men of old, where, being lovingly received by them, I am fed with that food which is mine alone; where I do not hesitate to speak with them, and to ask for the reason of their actions, and they in their benignity answer me; and for four hours I feel no weariness, I forget every trouble, poverty does not dismay, death does not terrify me; I am possessed entirely by those great men.”

Over time, if we remain diligent in the practice of behaving as our second self, using a ritual to return us to form each time we falter, we will find that almost imperceptibly our second self will become second nature. But like all experiments in self-transformation our success, in the end, will be contingent on the degree of courage we can muster. We need the courage to act in the face of the anxiety this experiment will engender, the courage to move forward despite how strange it may feel to act like a different person, and the courage to risk the blunders that will inevitably occur as we put our second self into action. When doubts creep in and threaten to derail us and when the pull of our old self-suppressive behaviours are strong, it can be useful to remind ourselves of why we are attempting this experiment. We should contrast how our life will become if we remain as we are now versus how our life could become if we somehow achieved a healthy escape and became more like our second self. For while there is never any guarantee that we will be successful, the mere chance that we may, should be enough to push us forward: 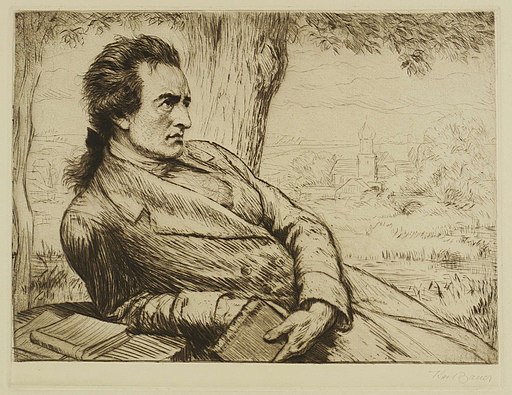 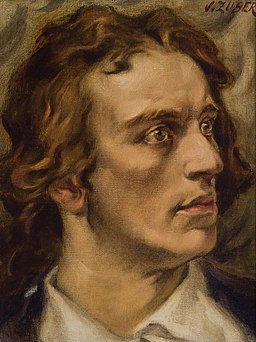 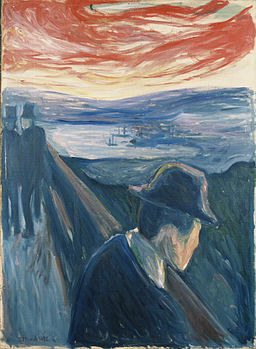 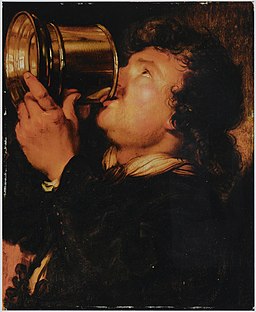 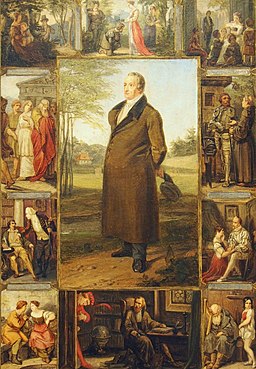 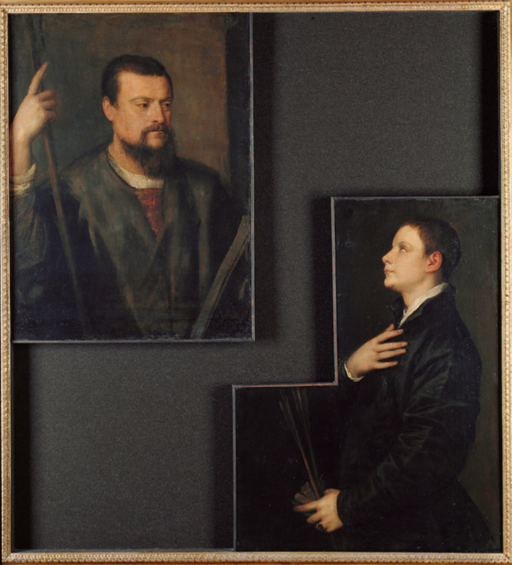 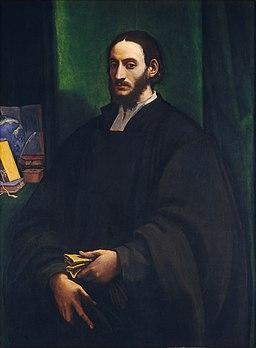 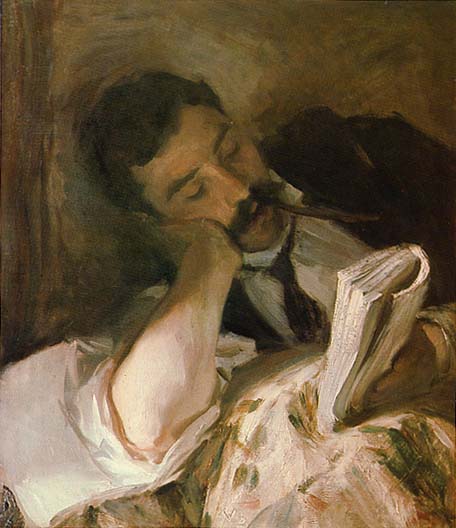 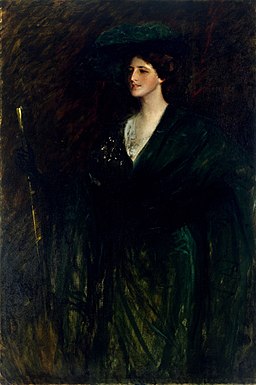 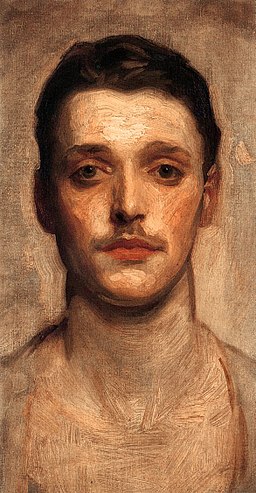 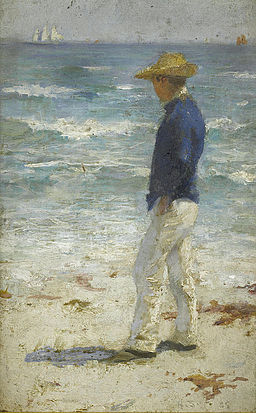 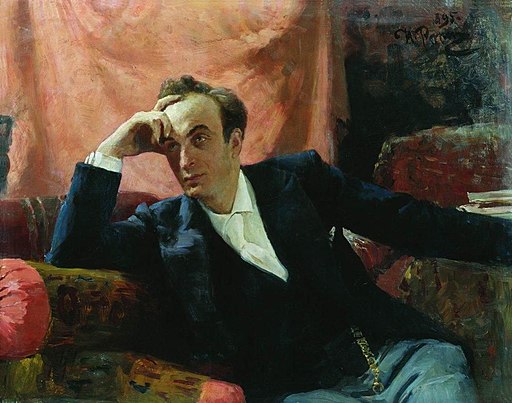 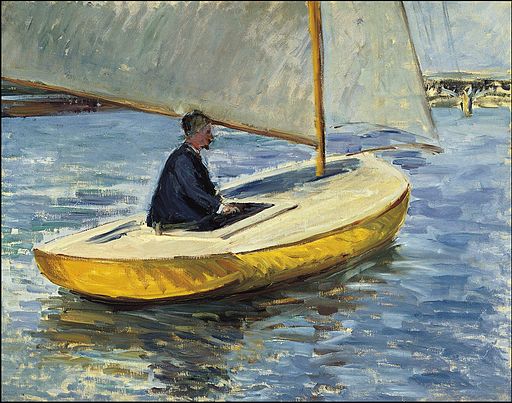 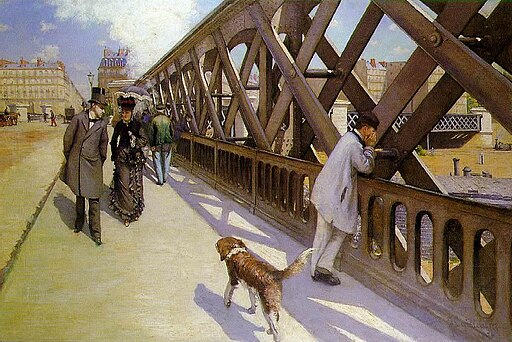 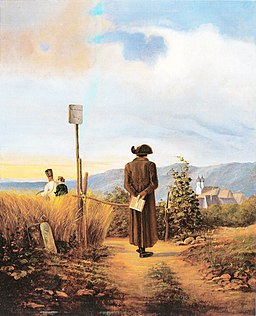 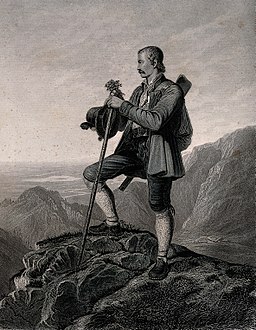 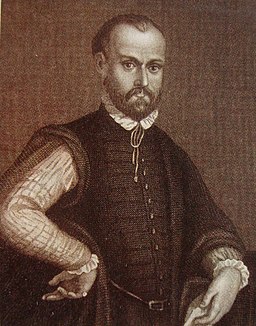 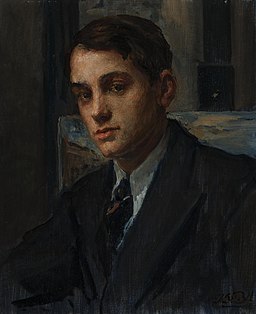 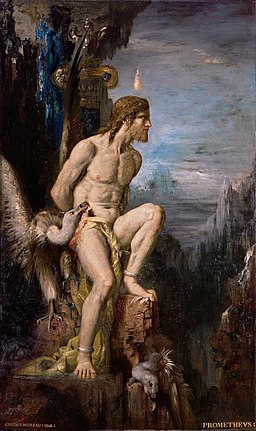 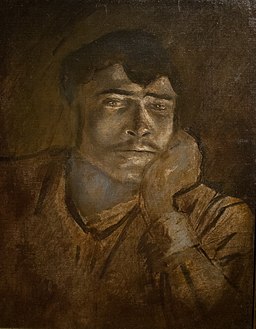