“How can a man come to know himself? Never by thinking, but by doing. Try to do your duty and you will know at once what you are worth.”

“Do the work, then step back. The only path to serenity.”

But here is where most of us struggle. We discover a way to a better future, but at the decisive moment when bold action or hard work is called for, we shirk from our duty and hide behind a wall of excuses. Tomorrow we tell ourselves, but tomorrow remains as today. Soren Kierkegaard, the 19th century Danish philosopher, saw only one way out of this predicament. If we wish to escape from a life of passivity, stagnation, or mediocrity we must be willing to attend what he called ‘the school of anxiety’. For anxiety, according to Kierkegaard, is a Janus-faced phenomenon. It has a demonic side which can ruin our life, but it also has a constructive side that can guide us toward the development of a greater self. Which of these two faces it will show depends, to a large degree, on how we approach the anxiety eliciting situations of our life.

To understand the role that anxiety plays in self-development, we must recognize that as humans we are placed in a unique predicament. Unlike all other creatures who are ruled by instinct and necessity, we must contend with our freedom. We can use our imagination to create new possibilities and we can project our self into these alternative futures to see where they lead. Choosing among the paths of the possible and then taking the steps toward actualizing these possibilities is what leads to self-creation, and according to Kierkegaard, it is self-creation that is the ultimate task of man.

“The distinctive characteristic of the human being,” wrote Rollo May “in contrast to the merely vegetative or the merely animal, lies in the range of human possibility and in our capacity for self-awareness of possibility. Kierkegaard sees man as a creature who is continually beckoned by possibility, who conceives of possibility, visualizes it, and by creative activity carries it into actuality.”

The problem that we all face is which of the paths through the possible should we choose? If our goal is to live a fulfilling life, then one of the surest ways to accomplish this is to orient our self-creation around the ideal of self-realization. We need to choose the possibilities that permit the progressive unfolding of our potentials and that allow us to use our developed capacities in a self-expressive and creative manner. How each person self-realizes will differ in its particulars, but there is a general formula that can lead us in this direction – some have said follow your bliss, others have said find a passion, Kierkegaard would say follow your anxiety.

Soren Kierkegaard, The Concept of Dread

Each step on the path to self-realization is patterned the same – envision a possibility that could further our self-creation, experience the anxiety that accompanies the prospect of moving forward into an unpredictable and open-ended future, but move forward regardless. If the possibilities we are unfolding in our life are free of the intermediate determinant of anxiety, this is not a sign of mental health, but instead suggests that we are living in a manner that betrays our potential.

“The capacity to bear anxiety is important for the individual’s self-realization and for his conquest of his environment. Every person experiences continual shocks and threats to his existence; indeed, self-actualization occurs only at the price of moving ahead despite such shocks. This indicates the constructive use of anxiety”

Unfortunately most people do not use anxiety in this constructive manner. Instead many of us do all we can to flee from our anxiety. Some of us will go as far as to delude ourselves with the claim that we don’t even desire a greater life and that comfort and security are best in these uncertain times. But what is overlooked at the moment of such a decision is the totality of what has been chosen – for in refusing to move into the possibilities that make us anxious, we have made a Faustian bargain. We gain some temporary comfort in avoiding the challenge and we remove the chance for failure that comes with each step on the path of self-realization, but we do so at a great cost. For these trivial gains pale in comparison to the suffering we set ourselves up for when we refuse a whole-hearted participation in the process of our creation:

“[This] shell . . . eventually becomes a tomb. The situation is truly tragic. To break out of the shell is to risk death but to stay in the shell, which is a living death, threatens one also with actual death, more inevitable but slower.”

What separates those who escape from this tragic state, from those who remain trapped in it to their dying breath? Several factors seem particularly important. Firstly, we have to accept that action can be taken in the face of anxiety and there are countless examples of people who do this on a consistent basis. Believing that we must rid ourselves of anxiety before acting only breeds weakness, constant procrastination and a potential dependence on drugs or alcohol.

A second factor that is integral to breaking out of our shell is the recognition that it is up to us to do this, no one can move through our anxiety for us, no one can actualize our potential – no one can save us. Nathaniel Branden, a 20th-century psychotherapist suggested that one of the most positive prognostic signs among his patients was the full acceptance of this fact:

“One of the most important [revelatory] moments is when the client grasps that no one is coming. No one is coming to save me; no one is coming to make life right for me; no one is coming to solve my problems. If I don’t do something, nothing is going to get better. The dream of a rescuer who will deliver us may offer a kind of comfort, but it leaves us passive and powerless. We may feel if only I suffer long enough, if only I yearn desperately enough, somehow a miracle will happen, but this is the kind of self-deception one pays for with one’s life as it drains away into the abyss of unredeemable possibilities and irretrievable days, months, decades.”

But there is final factor we must discuss that in the end may prove most decisive in our attempts to escape from a passive and mediocre existence – can we tap into that side of our being that craves disorder, chaos and destruction, can we access what Carl Jung called our shadow?

“A dim premonition tells us that we cannot be whole without this negative side, that we have a body which, like all bodies, casts a shadow, and that if we deny this body we cease to be three-dimensional and become flat and without substance. Yet this body is a beast with a beast’s soul, an organism that gives unquestioning obedience to instinct. To unite oneself with this shadow is to say yes to instinct, to that formidable dynamism lurking in the background.”

In the moments when our life hangs in the balance and we have the choice of avoiding yet again or moving forward, it is often not wisdom that will push us to take the risk, nor the weighing of pros and cons, instead it is something instinctual, it is this formidable dynamism lurking within. The shadow side of our being can impel us to act even when our reasoning tries to pull us back and our instincts are at times wiser than our cognitions. For life needs disorder in order to beget greater forms of self-organization and destruction is often necessary to make way for the new. Saying yes to our shadow side, to the side of us that craves chaos, may be what is needed for those who have lived for too many years around the ideals of safety, security and comfort and who have for too long been trapped in a small life because of the refusal to take the bold risks that life requires:

“For believe me: the secret for harvesting from existence the greatest fruitfulness and the greatest enjoyment is – to live dangerously!” 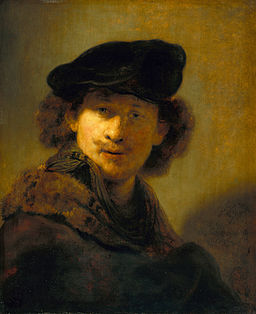 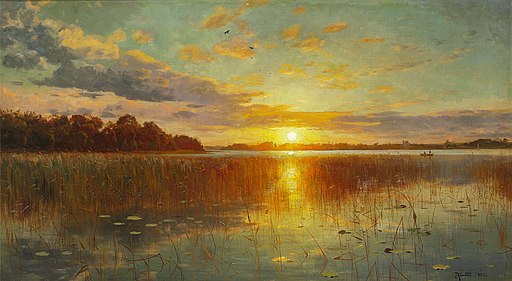 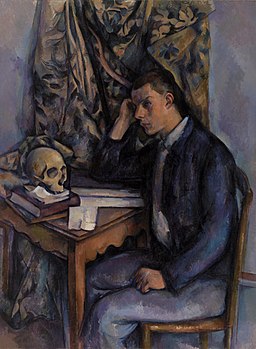 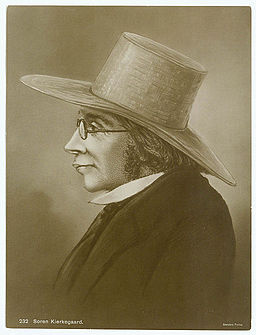 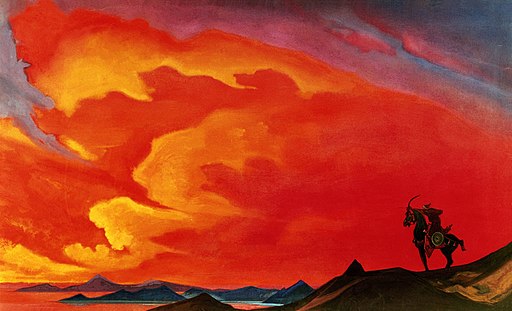 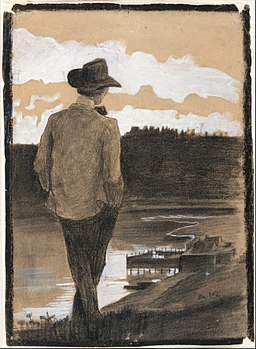 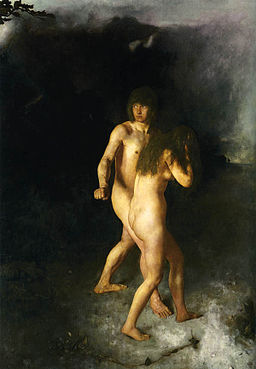 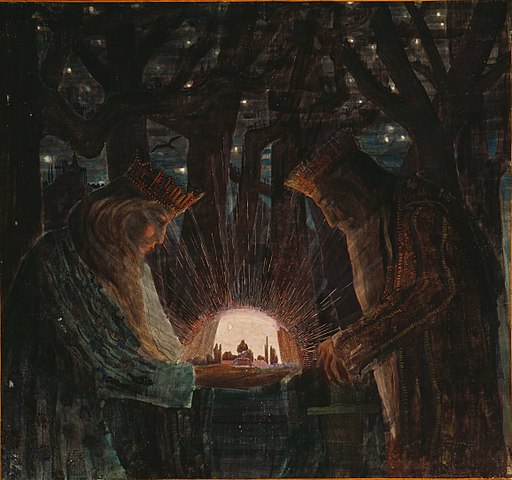 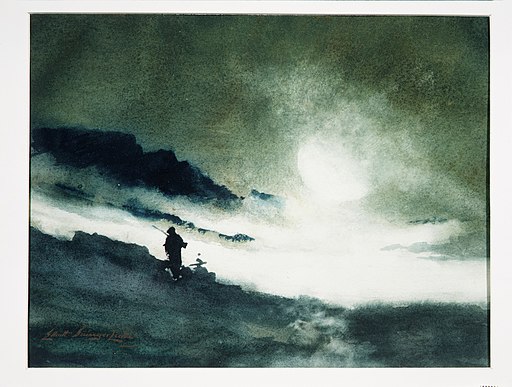 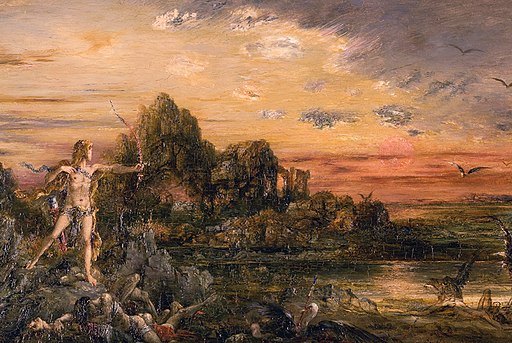 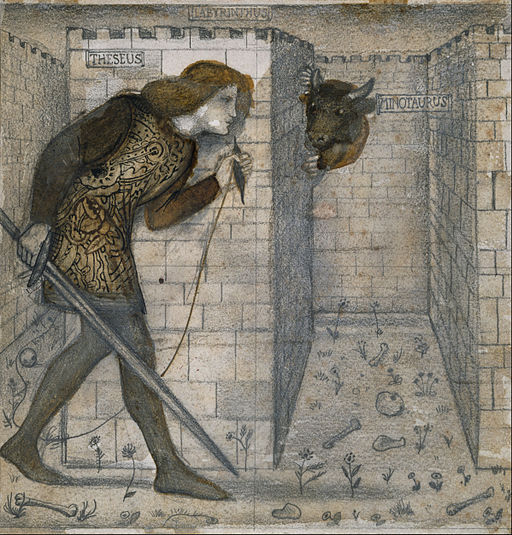 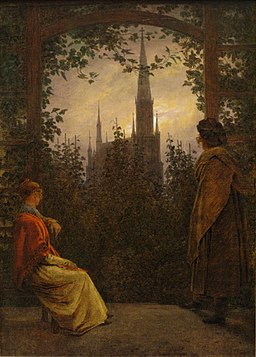 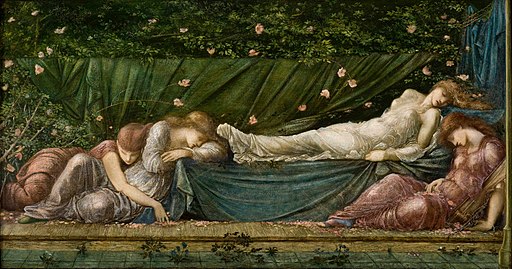 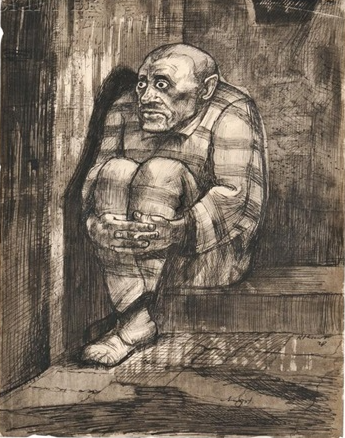 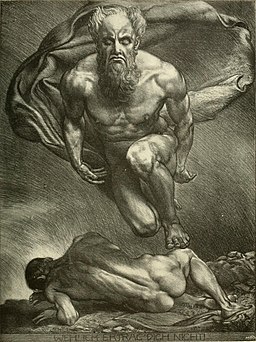 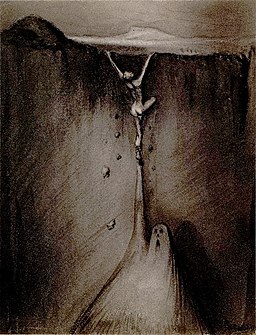 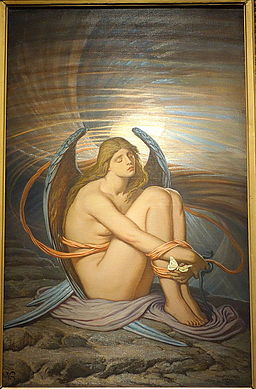 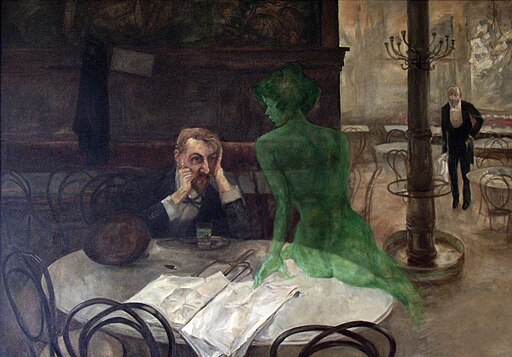 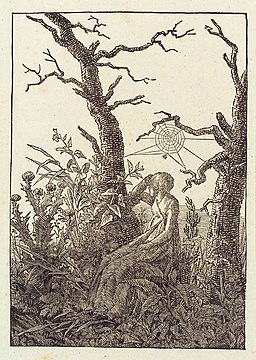 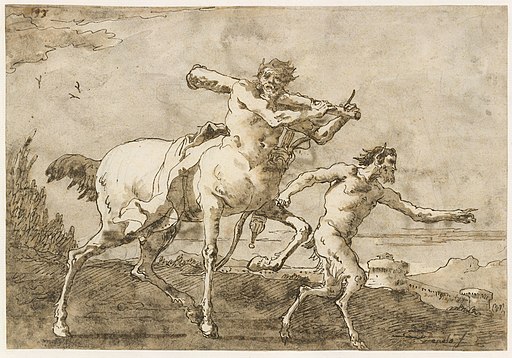 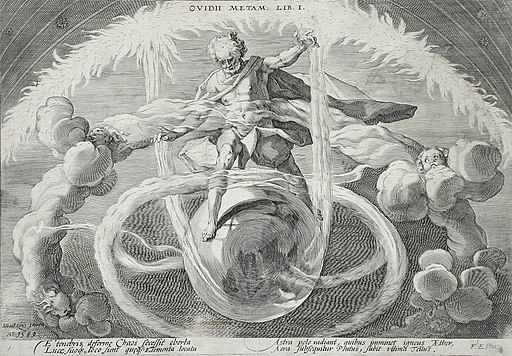