The Psychology of Resilience: Thriving in Adversity

“Excellence withers without an adversary.”

Seneca, Letters from a Stoic

Life deals us an abundance of obstacles and adversities and so, one would think, the mere passage of time would teach us how to profitably deal with the challenges that cross our path. But time only teaches the willing, and therefore many of us are sorely unprepared for life. One of the main culprits for this weakness in the modern day is the proliferation of a victim mentality. Being a victim is now looked upon as a badge of honor. But if we wish to flourish and become what Nietzsche called “the true helmsman of our existence” (Nietzsche, Untimely Meditations), we need to separate ourselves from this powerless spirit of the age, assume responsibility for our life, and learn to face up to what is presented to us.

To achieve this feat psychological resilience is crucial. We must learn how to emerge from the challenges of life not weaker and more apathetic, as the perpetual victim does, but stronger and wiser. Or as ancient Stoic philosopher Epictetus explained:

“Every difficulty in life presents us with an opportunity to turn inward and to invoke our own submerged inner resources. The trials we endure can and should introduce us to our strengths…Dig deeply. You possess strengths you might not realize you have. Find the right one. Use it.”

Epictetus, The Art of Living

In cultivating resilience, it is necessary to discard the belief that it is better to avoid obstacles due to the stress they evoke. For as psychologists are discovering, not all forms of stress are equal; some in fact are crucial components of a flourishing mind and body.

“The latest science reveals that stress can make you smarter, stronger, and more successful. It helps you learn and grow.”

Kelly McGonigal, The Upside of Stress

Whether the stress in our life is harmful or beneficial depends on how we respond to it. If we believe the barriers before us too burdensome and a threat to our well-being, the stress they evoke is detrimental to our health. But if we adopt a “challenge response” (Kelly McGonigal) – perceiving them as problems to solve in pursuit of success and growth – the stress we experience acts as a constructive companion; it spurs us to action.

Many people dream of living a stress free life; but in reality such a life would be unbearably boring. To flourish, we should not avoid hardship. Instead, we should adopt a more competitive attitude towards our existence – a life of agon, as the Ancient Greeks called it – and in whatever domains we devote ourselves to, our goal should be excellence. Living in this manner will call forth an abundance of challenges, and hence, the type of meaningful stress and struggle we need to feel life is worth living. Or as the writer and physician Boris Cyrulnik wrote:

“The worst form of stress is an absence of stress, because the feeling that there is no life before death gives rise to a despairing feeling of emptiness in the face of the void.”

But developing resilience is not just a matter of seeking out stress and struggle in the service of meaningful ends. We must also learn to cope with the more severe forms of adversity which no one in their right mind voluntarily invites into life. While we like to believe that cruel twists of fate happen only to others, the longer we live, the more likely it becomes that such a time will befall us.  It would be ideal if Nietzsche’s saying “That which does not kill you makes you stronger.” (Nietzsche, Twilight of the Idols) were true for everyone. But severe adversity tends to destroy more people than it elevates. So how can we be one of the few who are not battered and broken by the more distressing periods of life?

One technique we can use to gain this type of resilience is what the Stoics called “premeditation of evils”. Rather than living with a naive optimism that everything will work out in the end, we should periodically meditate on losing the things we cherish most. They thought that if we make a habit of visualizing career or relationship failure, sickness, betrayal, or even death, we will become akin to the king who fortifies his kingdom from invasion. Over time we will develop a psychological armor to help us endure the hardships of life. “He robs present ills of their power who has perceived their coming beforehand.” (Seneca, Letters from a Stoic) wrote Seneca. Or as he further explained:

“Everyone approaches a danger with more courage if he has prepared in advance how to confront it. Anyone can endure difficulties better if he has previously practiced how to deal with them. People who are unprepared can be unhinged by even the smallest of things.”

Many shy away from this practice believing that meditating on the dark side of life will breed a dark pessimism. For after all, isn’t it better to remain on the sunnier side of life? While it is common in our day to assume this, not all cultures have adhered to this view. In fact, two of the golden ages of history – Ancient Athens and Elizabethan England – were times infused with a “tragic sense of life”. As the 20th century classicist Edith Hamilton noted, they had a lucid awareness that human life is “bound up with evil and that injustice [is] of the nature of things.” (Edith Hamilton, The Greek Way) Yet despite their proclivity to meditate on the evils of existence, these ages were also permeated with great productivity and a lust for life. It appears that in becoming aware and more accepting of the darker possibilities of life, we not only cultivate resilience, but also become more fully alive. For as Edith Hamilton explained:

“What these two periods had in common, two thousand years and more apart in time…may give us some hint of the nature of tragedy, for far from being periods of darkness and defeat each was a time when life was seen exalted, a time of thrilling unlimited and unfathomable possibilities. The world was a place of wonder; mankind was beauteous; life was lived on the crest of the wave. More than all, the poignant joy of heroism had stirred men’s hearts. Not stuff for tragedy, would you say? But on the crest of the wave one must feel either tragically or joyously; one cannot feel tamely.”

Developing resilience is clearly not for the faint of heart – but neither is much of life. Thus, to give ourselves the best chance of not just enduring but thriving, we should resist the temptations of victimhood and try to behave more like a philosopher, in the ancient sense.

“To be a philosopher is not merely to have subtle thoughts, nor even to found a school…it is to solve some of the problems of life, not only theoretically, but practically.”

For perhaps the most critical problem of life is how to remain strong and affirmative amidst life’s many burdens and blows. And to solve this problem, not only wisdom, but the cultivation of resilience, is required.  Or as the Ancient Stoic Epictetus advised:

“Take example from the wrestling-masters. Has the boy fallen down? Get up, again, they say; wrestle again until you have made yourself strong. That’s the sort of attitude you should have…For both ruin and salvation have their source within you.” 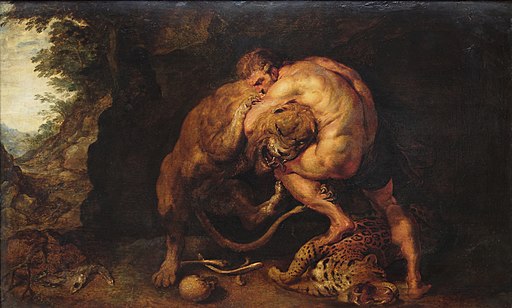 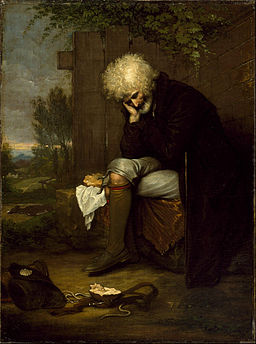 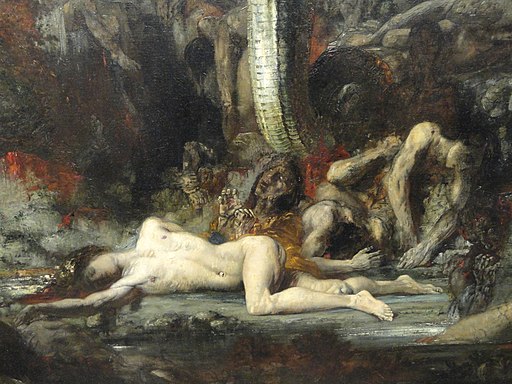 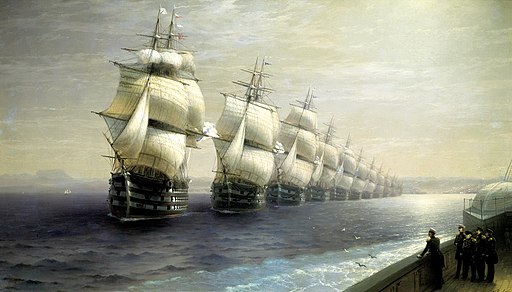 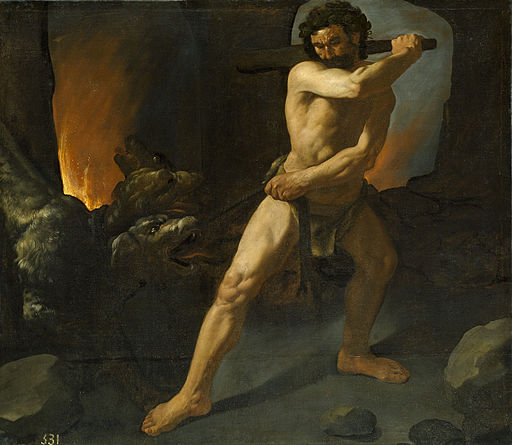 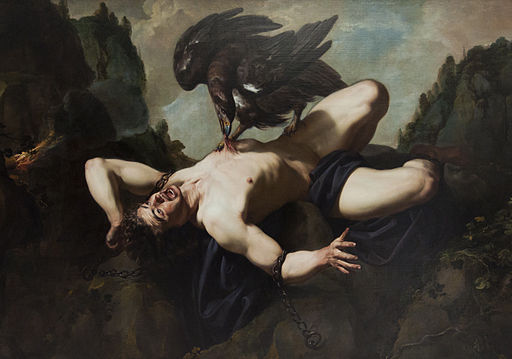 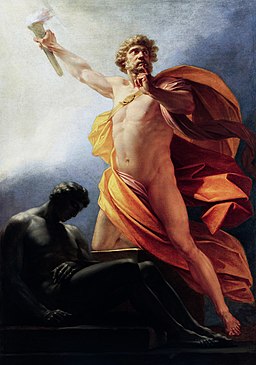 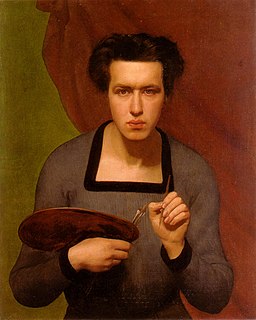 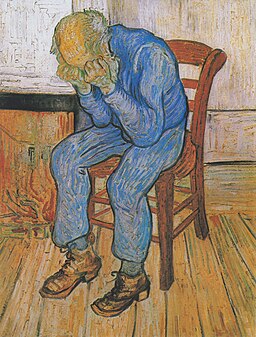 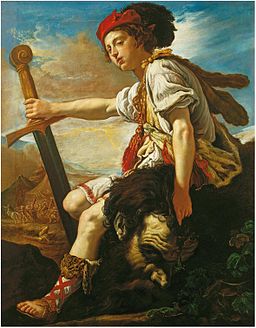 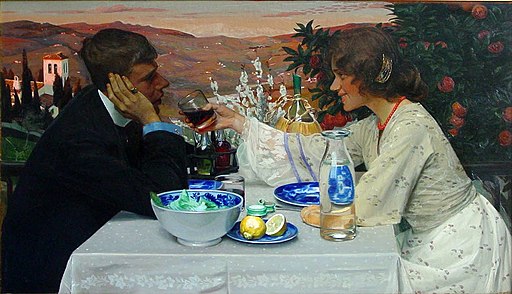 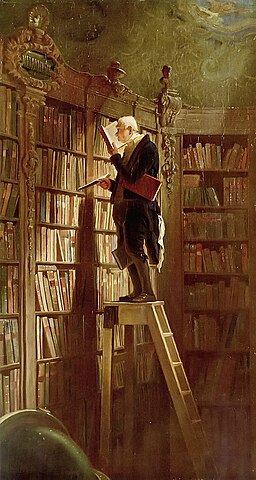 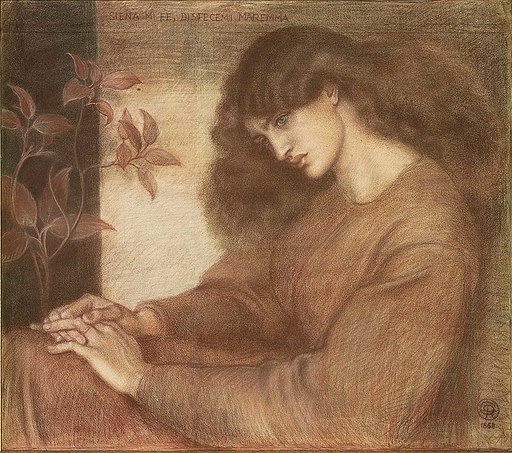 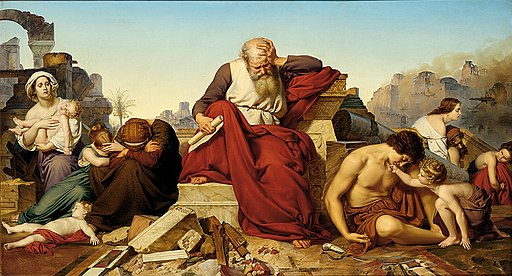 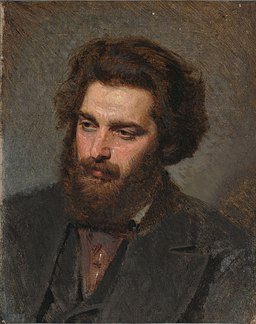 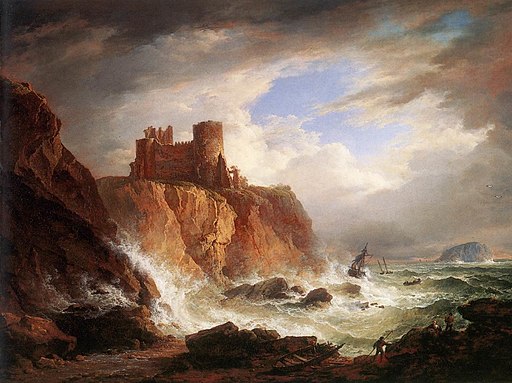 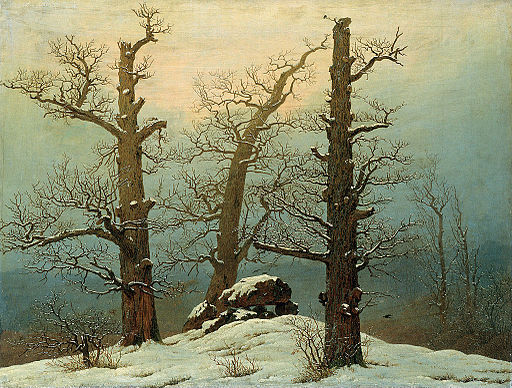 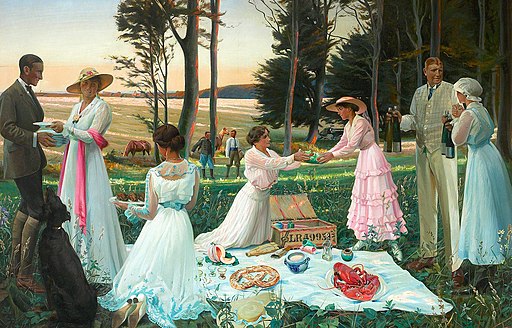 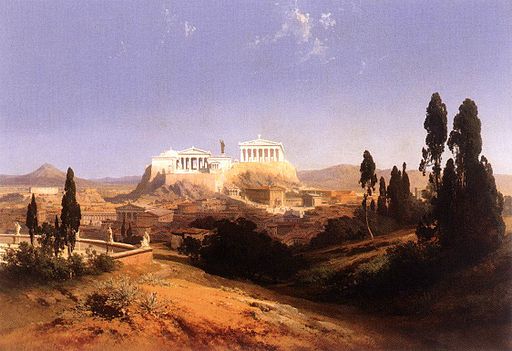 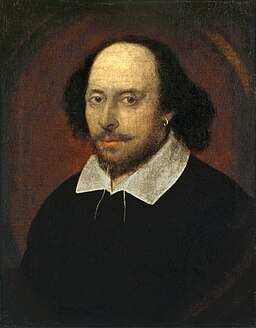 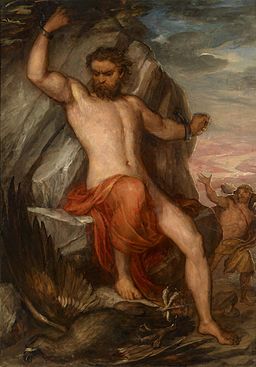 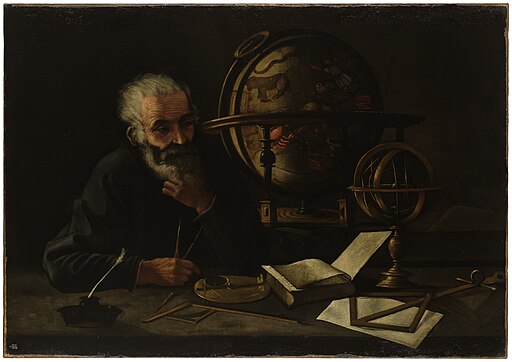 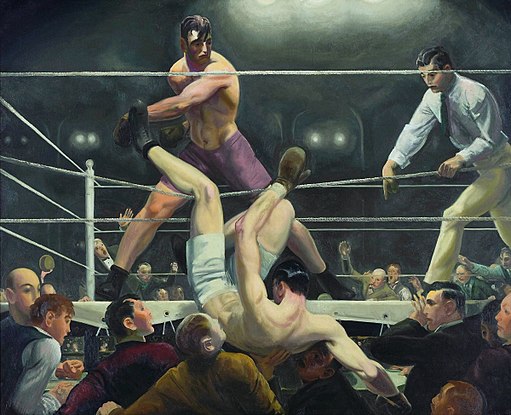 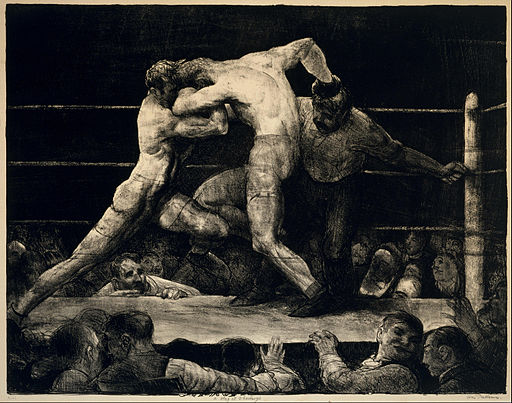 The Psychology of Resilience: Thriving in Adversity