The Addict in Us All: How Smartphones are Creating a Population of Addicts

“Speak not of gifts, or innate talents! One can name all kinds of great men who were not very gifted. But they acquired greatness, became ‘geniuses’.” (Friedrich Nietzsche, Human, All Too Human)

The philosopher Friedrich Nietzsche penned these words in the late-1800s, but at the time few agreed with his message. Rather, well into the 20th century it was common to assume that inborn talents determined whether one excelled in a specific field and that the acquisition of greatness by those not naturally talented was wishful thinking. However, in the 1970s a team of psychologists, led by K. Anders Ericsson, set out to answer the following question: What differentiates high performers from the more mediocre? Ericsson’s research led to a surprising conclusion which echoes the message of Nietzsche:

Focus and discipline, in other words, are the necessary ingredients in the acquisition of greatness. Unfortunately, in the modern day few people posses these traits to a degree which allows them to gain competence in a new skill, let alone greatness and in many cases this is the direct result of a behavioural addiction which has become an epidemic in our time; that being the addiction to the triad of smart phones, the internet, and social media and in this video we are going to explore what makes these technologies so addictive while also looking at the damaging effects of their overuse.

Prior to the 1950s two claims about addiction were widely accepted: it was believed that it was only possible to become addicted to a substance and addiction was thought of as a disease. An experiment conducted on rats by Peter Milner and James Olds in the 1950s, however, caused scientists to reconsider these claims. In their experiment Olds and Milner implanted electrodes in a part of the brain thought to be associated with pain and coupled the electrode with a metal bar which the rat could press to trigger the electrode. They expected that upon pressing the metal bar the rat would feel a jolt of pain and run away, but to their surprise one rat pressed the bar more than 7000 times in 12 hours. It ignored food and access to sexual partners and its frantic activity only stopped when it died from exhaustion.

Upon further investigation Olds and Milner found they had mistakenly placed the electrode in a part of the brain which regulates feelings of pleasure and which they later called the pleasure center. This discovery piqued the curiosity of those who studied addiction as it raised an interesting question: If a rat could become addicted to pressing a metal bar, could humans become addicted to behaviors which trigger their pleasure center?

Like all ideas which subvert the status-quo, the concept of behavioral addictions was initially marginalized by the scientific community. But today their existence is widely accepted. Neuroscientists have discovered that so long as an action is rewarding and serves to ease psychological discomfort, the brain responds to it in the same way whether the action entails the consumption of a substance or the performance of a behaviour. This finding was used in support of the movement away from conceptualizing addiction as a disease to viewing it as a learning disorder which arises when an individual associates certain actions with pleasurable relief from psychological discomforts which they otherwise feel helpless to cope with. Whether one takes a hit of heroin to ease their suffering or compulsively checks social media, so long as the reward circuits of the brain are stimulated, an addiction can form. And given that the most popular smartphone apps and social media sites are designed to trigger the pleasure centre of the brain, users with underlying psychological issues are at risk of developing a behavioural addiction to these technologies.

One of the reasons that smartphones, the internet, and social media are so effective at providing their users with small doses of pleasure is due to the access to novelty they provide. Humans evolved to seek novelty, be it new sources of food, water, sexual partners, land, or information, and as contemporary brain research has shown, access to novelty is intrinsically pleasurable. But in comparison with our ancestors, for whom novelty was relatively scarce, our sources are boundless. A near endless stream of novel content is now available at the touch of our fingers and exposure to this content provides us with the small hits of pleasure that can help relieve psychological discomforts.

The addictive nature of smartphones is further enhanced by a form of behavioral conditioning called intermittent reinforcement and the power of this conditioning was revealed by the research of the 20th century psychologist B.F Skinner. Skinner discovered that if a behavior is rewarded on a variable and unpredictable schedule, the reward is felt as more pleasurable and the conditioned behavior is more resistant to extinction in comparison with a behavior that is rewarded all the time. Mobile app developers use this behavioural conditioning to promote the use of their applications. Rather than exposing their users to stimulating novel content each time they open the app, users are rewarded only some of the time. This type of behavioral conditioning heightens the feelings of pleasure associated with using these apps and renders users prone to addiction.

But in addition to the way mobile apps are designed, there is a cultural factor contributing to the spread of the behavioral addiction to smartphones and social media. Unlike illicit drug use which is stigmatized, obsessive smartphone use does not share the same social disapproval. As a result, when one watches others compulsively use their phone, what is called a conformity bias tends to produce the belief that there is nothing harmful with this type of behavior. But normality should not be confused with mental health as there are harmful consequences associated with excessive smartphone and social media use; the primary of which is it severely degrades our ability to direct and sustain our attention. For our ability to focus is like a muscle, if we exercise it properly it strengthens, if we abuse it then it withers. But strengthening this capacity is impossible if we are continually inundated with notifications or if we feel a compulsive need to check our phone or browse various apps whenever we feel the slightest degree of boredom or psychological discomfort.

“Our ability to maintain our focus in one information patch – whether it be a work project, a homework assignment, or something as simple as watching a television program – has been seriously jeopardized, and we believe that modern information technology is a major culprit. We have become such massive consumers of high-tech, spending the vast majority of our waking hours using one or more devices, and we have not really had much practice sustaining our attention on just one activity and ignoring the lure of the others.” (Adam Gazzaley and Larry Rosen, The Distracted Mind)

Recognizing the addictive nature of smartphones and the impact their use has on our attentional faculties should make it clear that excessive use of these technologies is a hindrance to a fulfilling life.  For assuming our peak physical and mental years are between the ages of 18 and 50, if we spend 3 hours a day on our smartphone – which is the low end of the estimated average for adults – when we turn 50 we will have spent 4 years staring at our phone.

Very often people reach a point later in life where they regret not having accomplished more or made something of themselves, and it is likely these feelings of regret will be even more acute for the smartphone addicts among us. But if we suffer from an addiction to our devices we should realize that there is a silver lining – for if we have enough time to stare at a small slab of glass for hours each day, we also have plenty of time, if we so choose, to participate in activities which challenge and enrich us or to devote ourself to the mastery of a certain vocation. The time we spend on our phones, in other words, is time that could be used to create a life that we can truly be proud of, for as Nietzsche recognized.

“In such a highly developed humanity as the present one each man by nature has access to many talents. Everyone possesses inborn talent, but few possess the degree of…acquired toughness, endurance and energy to actually become a talent, that is to say, to become what they are.” (Friedrich Nietzsche, Human, All Too Human) 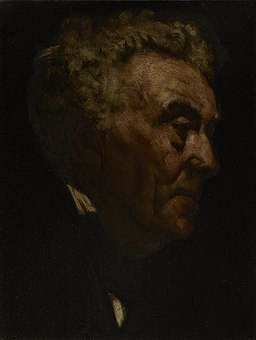 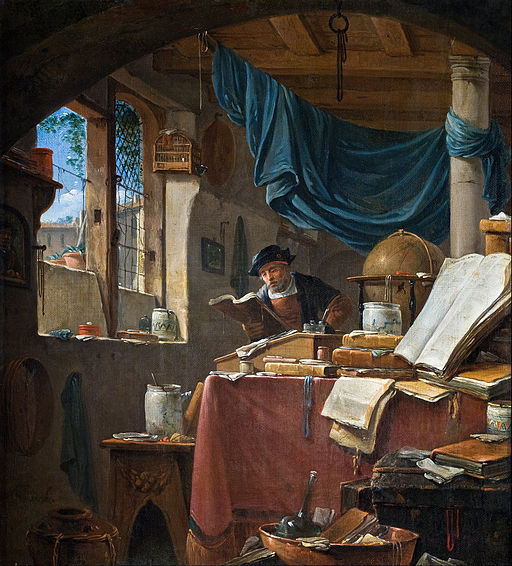 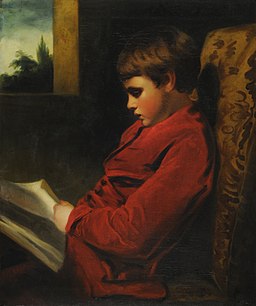 The Addict in Us All: How Smartphones are Creating a Population of Addicts