Carl Jung, the Shadow, and the Dangers of Psychological Projection

“The sad truth is that man’s real life consists of a complex of inexorable opposites—day and night, birth and death, happiness and misery, good and evil. We are not even sure that one will prevail over the other, that good will overcome evil, or joy defeat pain. Life is a battleground. It always has been, and always will be.” (Carl Jung, Approaching the Unconscious)

Of the many metaphors used to describe a life in process, the metaphor of a battle is one of the more appropriate. In this battle our own self is both our greatest ally and our greatest opponent, with a dynamic tension existing between those elements of our personality moving us forward into personal growth and those holding us back. Each person must also contend with the potential for both good and evil that lies within. Whether our strengths and capacity for good get the upper hand, or our weakness and capacity for evil, is very much a product of this battle waged within the self.

Far too many people, however, set themselves up for defeat as they are unwilling to acknowledge the destructive side of their being. Utilizing various psychological defense mechanisms such people do their best to stay ignorant to their faults and weaknesses. In so doing these elements of their personality are relegated to their unconscious and make up the realm of the psyche Jung called the shadow. The shadow exerts an active influence on our personality and affects our behavior in a myriad of unforeseen ways. When we behave in a manner which is a product of our shadow, perhaps we treat someone poorly or take part in a self-destructive behavior, rather than taking responsibility for such actions, most people make use of the psychological phenomenon known as projection in order to avoid facing up to their shadow. In this video we are going to explore the phenomenon of projection by looking at the dangers it poses to the well-being of both the individual and society at large.

Projection occurs when we attribute an element of our personality, which resides in our unconscious, to another person or group. We can project both negative and positive characteristics, however, there is a greater tendency to project the former rather than the latter. Sigmund Freud, who popularized the term in the mid-1890s, believed projection to be a defense mechanism used to avoid the anxiety that is provoked when one is forced to face up to their faults, weaknesses, and destructive tendencies. Jung’s view of projection was similar to Freud’s and as Jung explains in Archaic Man:

“Projection is one of the commonest psychic phenomena…Everything that is unconscious in ourselves we discover in our neighbour, and we treat him accordingly.” (Carl Jung, Archaic Man)

Jung, however, stressed that projection was both an inevitable and necessary component in our psychological development as it is one of the primary means by which we can gain an awareness of elements residing in our unconscious. After projecting an element of our unconscious, the healthy thing to do is to recognize the subjective origin of the projection, to withdraw it from the external world, and to integrate this element of our personality into conscious awareness. Only by withdrawing our projections and becoming aware of the faults we previously projected onto others, can we ever hope to take corrective measures. This process of withdrawal and integration is a difficult task for it takes courage to face up to one’s weaknesses and dark qualities. But while difficult, this task is crucial in the battle of life, for failure to confront one’s shadow leaves these elements free to grow in scope and influence. As Jung explains:

“[W]hen one tries desperately to be good and wonderful and perfect, then all the more the shadow develops a definite will to be black and evil and destructive. People cannot see that; they are always striving to be marvellous, and then they discover that terrible destructive things happen which they cannot understand, and they either deny that such facts have anything to do with them, or if they admit them, they take them for natural afflictions, or they try to minimize them and to shift the responsibility elsewhere. The fact is that if one tries beyond one’s capacity to be perfect, the shadow descends into hell and becomes the devil.” (Carl Jung, Visions: Notes of the Seminar Given in 1930–1934)

Those who rely too heavily on projection to shield them from their shadow, who never strive to question whether the image they hold of themselves is perhaps too perfect, go through life forever in need of scapegoats or people on whom to blame all their problems. Often a friend or family member is chosen as one’s scapegoat, but the problem with this choice is that it irreparably damages and, in many cases, forces an end to the relationship. After driving one’s scapegoat away, it is usually discovered that one’s problems persist nonetheless. This spurs some to look within and to face up to the elements of their personality they have for so long tried to deny. But rather than partaking in this internal reflection, most people merely look for another scapegoat. In this process, it is often discovered, that the most effective form of scapegoat is not any individual in particular, but rather entire groups of people.

This tendency of scapegoating to occur on a collective level can have dangerous consequences for a society. Those unwilling, or unable, to face up to their shadows, are easy prey for collectivist movements which have ready-made scapegoats in the form of political opponents, members of different ethnic groups or socioeconomic classes. Scapegoating at the level of collectives, or in other words projecting our problems on to groups of people who differ from us, proves attractive for several reasons. It allows us to avoid the damage to our personal relationships which occurs when we use someone close to us as a scapegoat. Furthermore, given that our interactions with members of the scapegoated group are usually limited, we do not risk awakening to the realization that these people are not nearly like the distorted image of them we hold in our psyche. Scapegoating at a group level is made easier by the fact that those in the scapegoated group, being composed of individuals with their own weaknesses and flaws, may in fact behave in ways that provide legitimate reasons for indignation. Or as Jung put it:

“Not that these others are wholly without blame, for even the worst projection is at least hung on a hook, perhaps a very small one, but still a hook offered by the other person.” (Carl Jung, On Psychic Energy)

But as Jung recognized there is a tendency within collectivist movements to take this small hook offered by one’s opponents and to hang on it virtually all that is wrong with oneself and the world. When we cast a group of people in this negative light, seeing them as the primary source of all that ails a society, it becomes possible to justify persecution, violence, and perhaps even extermination of the group in question. Projection at the level of collectives becomes even more dangerous as those in positions of power can divert attention away from their own activities, and the harm they may be causing, by using propaganda, false flags, and other manipulation techniques, in order to cast blame on to ready-made scapegoats.

Due to the terrible consequences that can emerge at both the level of the individual and of society when we fail to recognize, in the words of Aleksandr Solzhenitsyn, that “the line dividing good and evil cuts through the heart of every human being” (Aleksandr Solzhenitsyn), it is of the utmost importance that we strive to recognize our shadow qualities and to integrate them into our conscious awareness. Only then will we be in an adequate position to evaluate the true sources of evil in this world. On the other hand, if we fail to recognize the subjective origin of our projections, not only will our own well-being suffer, but we will contribute on a global scale to much unnecessary conflict. Jung went as far as to suggest that if psychological projection at a collective level became too widespread, war would be the likely outcome. For he believed that the greatest danger to human civilization lay not in the weapons we have at our disposal, but in the inability to understand our own selves. For it is this ignorance, and the failure to face-up to our own weaknesses and destructiveness, that causes what should be an internal battle to manifest itself in the external world.

“. . .modern people…are ignorant of what they really are. We have simply forgotten what a human being really is, so we have men like Nietzsche and Freud and Adler, who tell us what we are, quite mercilessly. We have to discover our shadow. Otherwise we are driven into a world war in order to see what beasts we are.” (Carl Jung, Visions: Notes of the Seminar Given in 1930–1934) 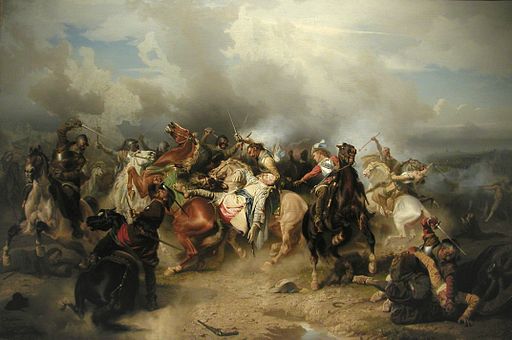 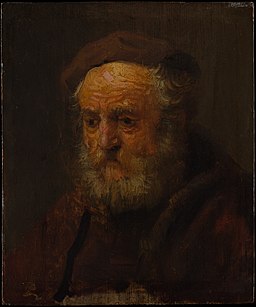 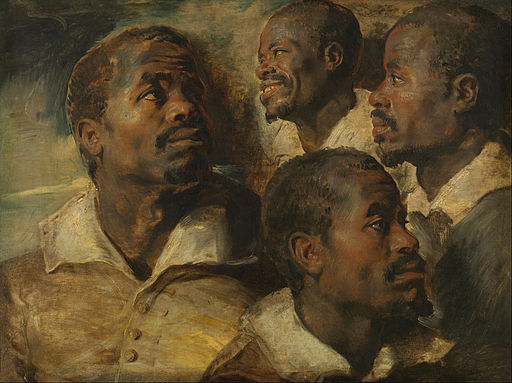 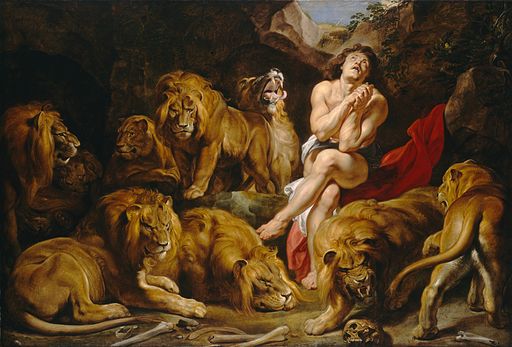 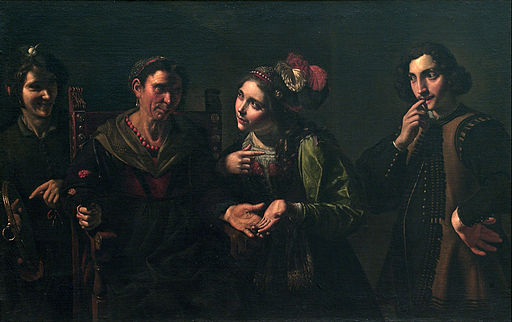 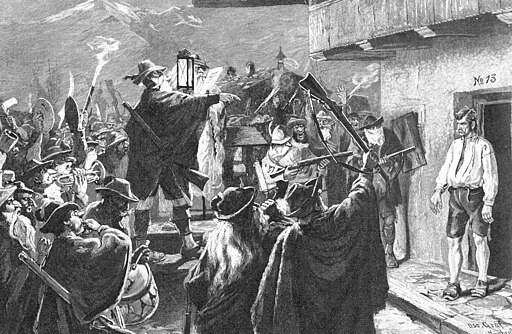 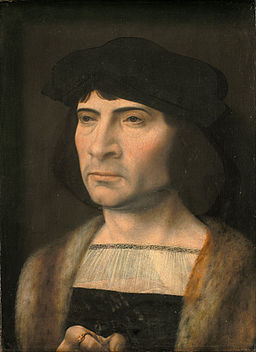 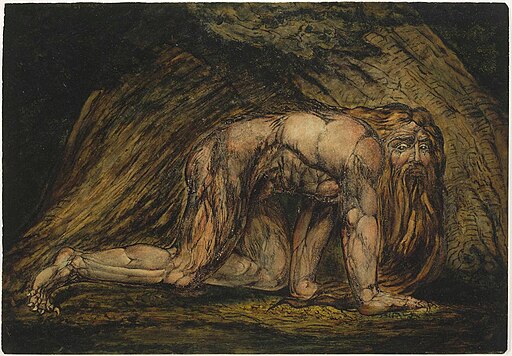 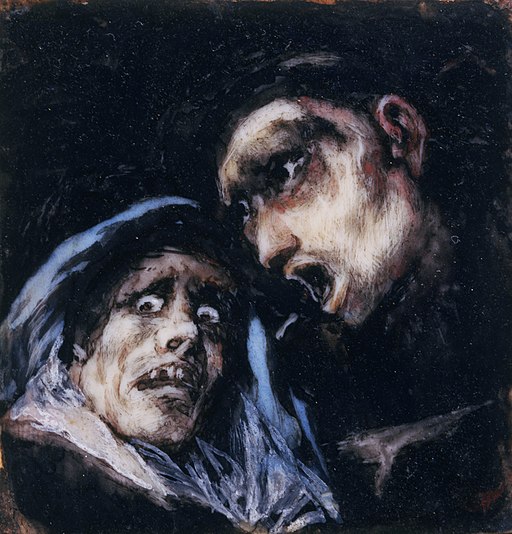 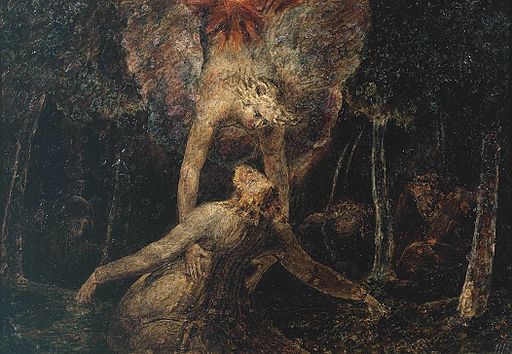 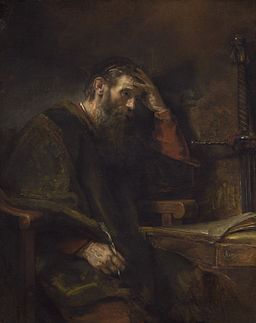 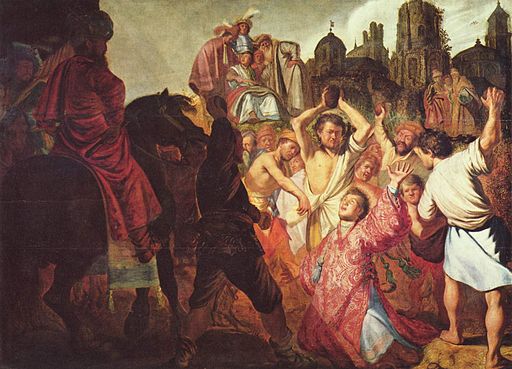 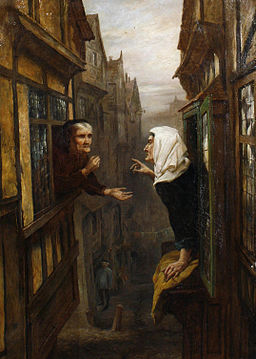 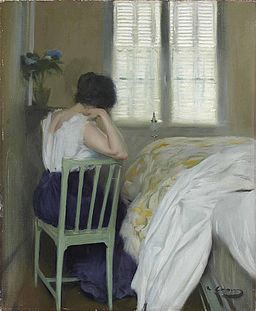 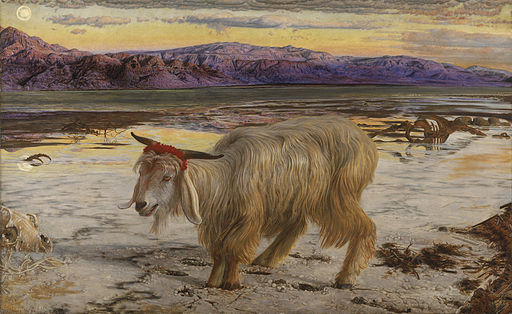 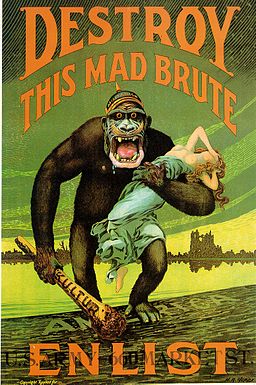 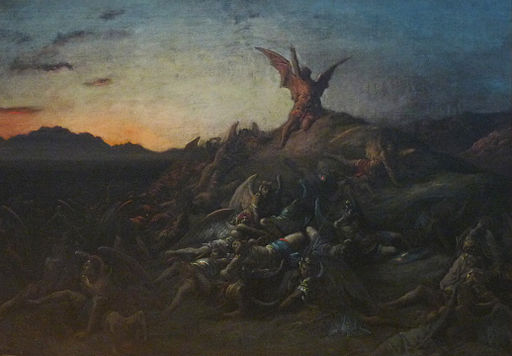 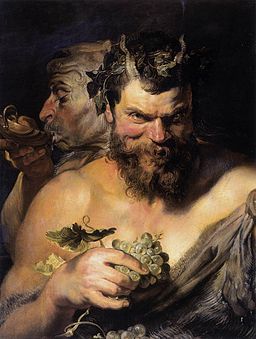 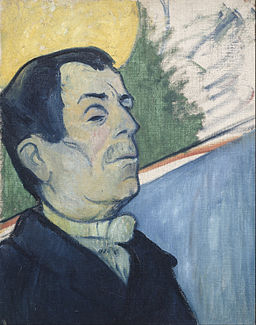 Carl Jung, the Shadow, and the Dangers of Psychological Projection