“God is dead! God remains dead! And we have killed him!  How shall we console our selves, the most murderous of all murderers?  The holiest and the mightiest that the world has so far possessed, has bled to death under our knife, who will wipe the blood from us?  With what water could we cleanse ourselves?  What purifications, what sacred games shall we have to devise?  Is not the magnitude of this deed too great for us?  Shall we not ourselves have to become Gods, merely to seem worthy of it? There never was a greater event and on account of it, all who are born after us belong to a higher history than any history so far!” (The Gay Science, Nietzsche)

It has been said that man does not live by bread alone, but that he also requires a meaning to sustain him amidst the harsh realities of life. Historically this meaning has been provided for by a belief in the sacred, that is, in the existence of unseen realities which are posited to be the source of power and significance.

Primitive man experienced the sacred in the form of what the religious historian Mircea Eliade called hierophanies – occurrences whereby objects of nature appeared to transform in front of his eyes and become imbued with a transpersonal power and significance. The rituals and festivals devoted to the gods and spirits of nature were centred around evoking these experiences through means such as rhythmic music and dance, and the use of psychedelic drugs. For primitive man the sacred was real, and convinced of his participation in it, he felt his life to be meaningful.

The advent of Christianity in the West represented but a slight modification in this primitive worldview, at least for the purposes that concern us here. Within the Christian worldview the sacred was transferred from the immanence of nature to the transcendence of heaven, and the polytheism of many nature gods combined into the monotheism of one supreme God. But despite these changes the sacred retained its preeminent importance, as the goal of life for the Christian remained the same as that of the primitive: to live as close as possible to the sacred, which the Christian did by living in communion with God in the hopes of ascending into heaven in the afterlife. The Christian, like the primitive, was assured of the existence of the sacred, and thus he too felt his life to be meaningful even when external conditions were harsh.

But Christianity, according to Nietzsche, was destined to fall from its beginnings, and when it did he correctly predicted that those in the West would be forced for the first time in history to perceive the cosmos through the lens of a profane worldview totally stripped of the sacred. With no connection to the sacred Western man would be thrown into a tumultuous epoch defined by a crisis of meaning.

“It should be said at once that the completely profane world,  the wholly desacralized cosmos, is a recent discovery in the history of the human spirit…for the nonreligious men of the modern age, the cosmos has become opaque, inert, mute; it transmits no message, it holds no cipher.” (The Sacred and The Profane, Mircea Eliade)

The collapse of Christianity was inevitable, explained Nietzsche, given its metaphysical faith “which was also the faith of Plato, that God is truth, that the truth is divine.”(The Gay Science, Nietzsche) This faith was Christianity’s achilles’ heel from the start, as given the supreme value Christianity attributed to the truth, it was only a matter of time until more inquisitive minds within the Church would turn a critical eye upon the roots of Christianity and ask the fatal question:

“what if God himself turns out to be our most persistent lie?” (The Gay Science, Nietzsche)

Over the centuries, and especially with the rise of the scientific worldview, disbelief in Christian dogma spread throughout Europe, and by the late 19th century this disbelief had grown so strong that Nietzsche felt compelled to announce to the world “God is dead”.

But he did not speak these words in outright celebration. Instead, he prophesied that as the realization slowly dawned on the West that at the bedrock of their worldview was a persistent lie, a growing skepticism and demoralization would emerge. Feeling ashamed that so time and energy was invested in a worldview based on a faith in lies, Nietzsche believed modern man would react in an extreme compensatory manner and not only disbelieve in Christian dogma, but not believe in anything at all.

In a note from the Will to Power Nietzsche shed light on this historical development.

“The end of Christianity – at the hands of its own morality…which turns against the Christian God. The sense of truthfulness, developed highly by Christianity, is nauseated by the falseness and mendaciousness of all Christian interpretations of the world and of history; rebound from “God is truth” to the fanatical faith “All is false”.” (The Will to Power, Nietzsche)

This drastic shift from “God is truth” to the fanatical faith “All is false” resulted in the retraction of all religious values, and along with it a sense of the sacred, from the worldview of the modern West. This has proved highly problematic, as the sacred has been an integral part of the worldview of virtually every culture in history, embodying the higher values and spiritual ideals which have enabled those in the past to strive for heroic goals and push their culture forward.

Lacking these elevating values and ideals, Nietzsche thought modern individuals would be led to drastically underestimate their own potential for greatness. In doing so, they would incapacitate the heroic impulse to will ambitious goals and eradicate the “desires that create clefts” (The Will to Power, Nietzsche) which differentiate the higher type of human beings from the lower. Consequently, he envisioned a type of individual emerging whom he called “the last man”, namely, one who, instead of focusing on ways to enhance the grandeur of man, is concerned solely with using science and technology to enhance the pleasure and comfort of man. If asked “What is love? What is creation? What is longing? What is a star?”(Thus Spoke Zarathustra), the last man, thought Nietzsche, would blink in dumbfounded amusement.

It is with this modern world in mind that Nietzsche wrote his masterpiece, Thus Spoke Zarathustra, representing his attempt to restore the sanctity and dignity of human existence in a spiritually destitute modern world.

“Among my writings my Zarathustra stands by itself. With this book I have given mankind the greatest gift it has ever been given.” (Ecce Homo, Nietzsche)

However, as the death of God has resulted in a growing skepticism Nietzsche did not think everyone capable of such a spiritual revivification Instead, he believed the task would be left to a select few who possess the knowledge and strength needed to extricate themselves from the decaying spirit of the times, and who in the struggle to realize heroic goals can find the meaning, fulfillment, and the ability to affirm life which so many are starving for today. It is to these select few individuals, those who “have ears for Zarathustra”(Ecce Homo, Nietzsche), that Nietzsche wrote his masterpiece: “To lure many away from the herd”, he has Zarathustra inform his readers, “that is why I have come”(Thus Spoke Zarathustra)

In a series of speeches given through the mouth of the prophet Zarathustra, Nietzsche puts forth what the philosopher Peter Berkowitz called an “ethics of self-deification” – a set of severe demands intended to introduce modern individuals, in the wake of the death of God, to the possibility of “becoming gods”. For too long, thought Nietzsche, human beings have externalized their highest values and ideals of perfection into the cosmos. It is now time, he thought, for the individual to realize himself as the creator of these values, and thus capable of forging his own meaning and embodying his own justification, rather than remaining dependent on external institutions and creeds.

But given that a herd instinct remains a dominant force in the psyche of man, Nietzsche realized that the emands of Zarathustra are so antithetical to human nature that if one were capable of attaining them they would have to overcome the limits of their humanity and become what he called the Superman. “I teach you the Superman.”, announces Zarathustra, “Man is something that should be overcome. What have you done to overcome him?..All gods are dead: now we want the Superman to live.”(Thus Spoke Zarathustra)

For the more courageous and independent souls of today, the ideal Nietzsche expounds through the mouth of Zarathustra is not to become the Superman – as such a task is too far beyond what is possible for the modern human – but instead to act as “bridges to the Superman”, or in other words, to live as a higher type of human being so as to pave the way for even higher types to emerge in the future.

“I need pure, smooth mirrors for my teaching; upon your surface even my own reflection is distorted.

Many a burden, many a memory weighs down your shoulders; many an evil dwarf crouches in your corners. And there is a hidden mob in you, too.

And although you are high and of a higher type, much in you is crooked and malformed. There is no smith in the world who could hammer you straight and into shape for me.

You are only bridges: may higher men than you step across upon you!”(Thus Spoke Zarathustra)

In the series of videos that follows we will explore some of Zarathustra’s more insightful and powerful speeches, in which he puts forth his ethics of self-deification and his ideal of the Superman. In the process of doing this we must take Nietzsche’s advice, and despite his often prophetic pronouncements not mistake him as a preacher or one attempting to found a new religion. “No fanatic speaks to you here, this is not a “sermon”; no faith is demanded in these pages.”(Ecce Homo, Nietzsche). Instead, in traversing the parables of Zarathustra we will extract much more value if we see in them a manifestation of a deep concern which plagued Nietzsche his entire life – that being, how to reinstitute the yearning for greatness in a world which, stripped of the sacred and all higher values and ideals, is increasingly becoming inhospitable to it.

“The time is coming when man will no more shoot the arrow of his longing out over mankind, and the string of his bow will have forgotten how to twang!”(Thus Spoke Zarathustra)

For when the hunger for heroism dies in a culture, the culture begins to die too. It is to the individual in the culturally decaying modern West that Nietzsche dedicated his masterpiece.

“But, by my love and hope I entreat you: do not reject the hero in your soul! Keep holy your highest hope!” (Thus Spoke Zarathustra) 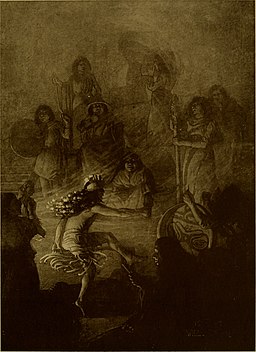 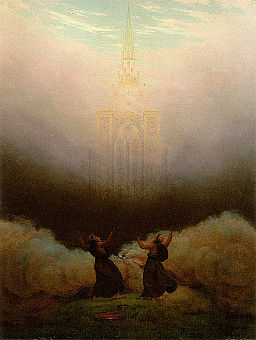 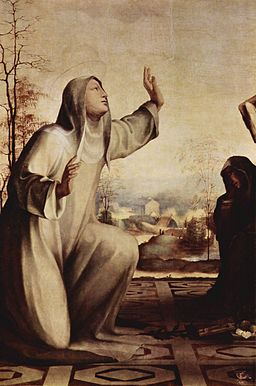 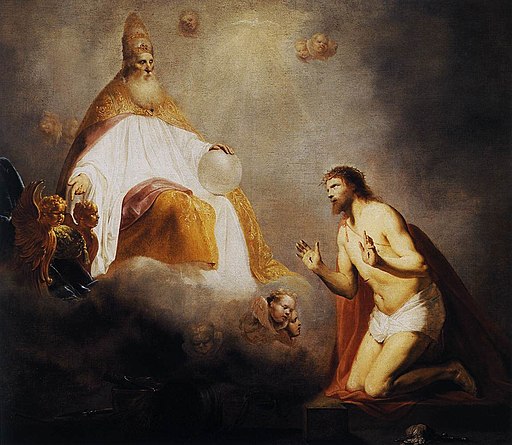 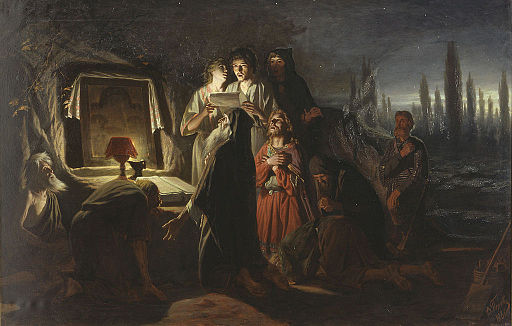 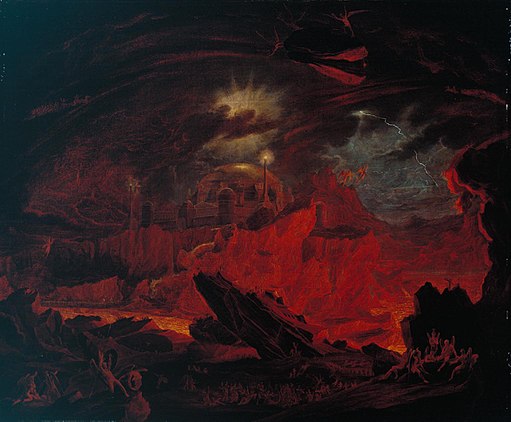 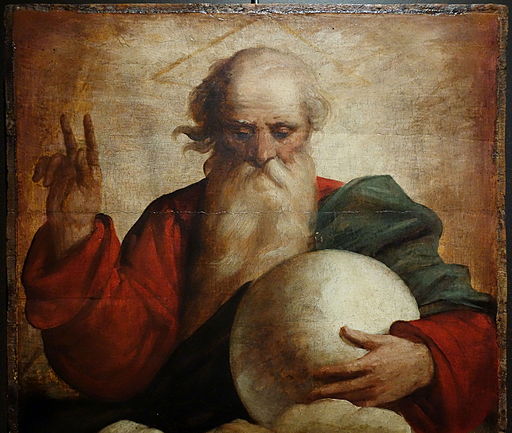 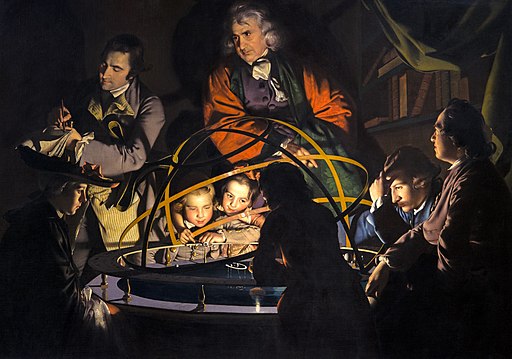 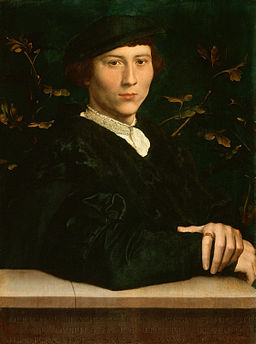 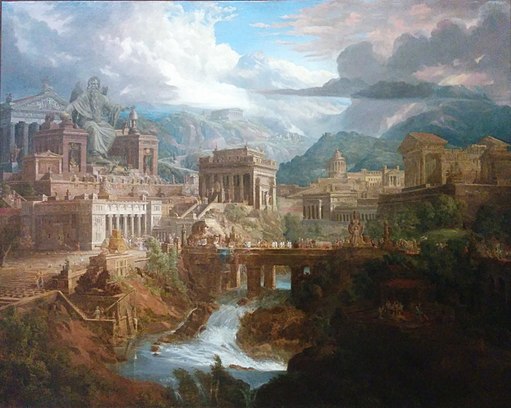 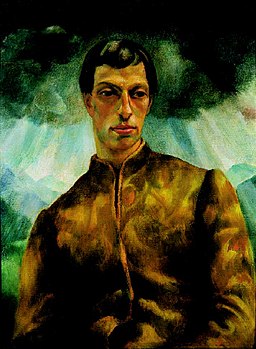 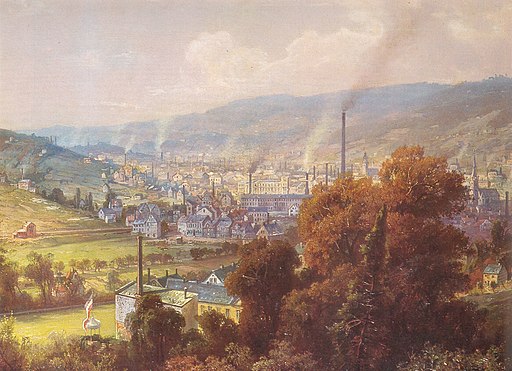 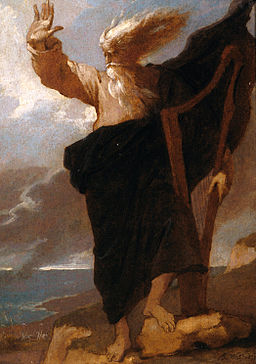 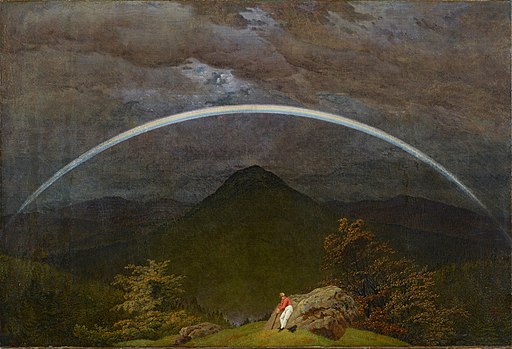 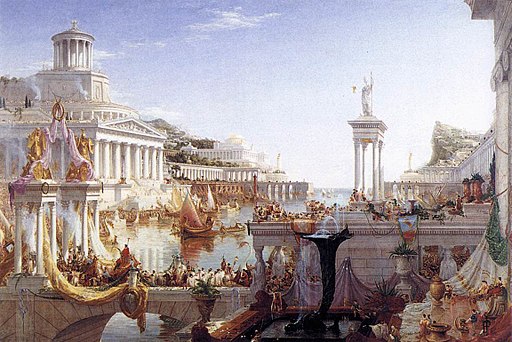 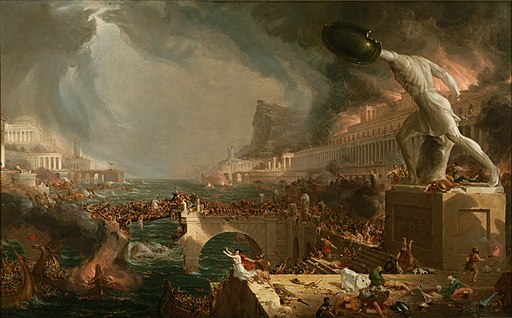 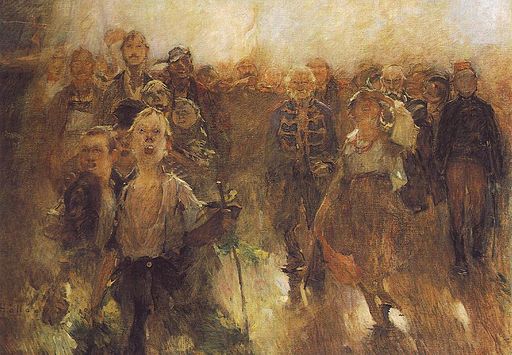 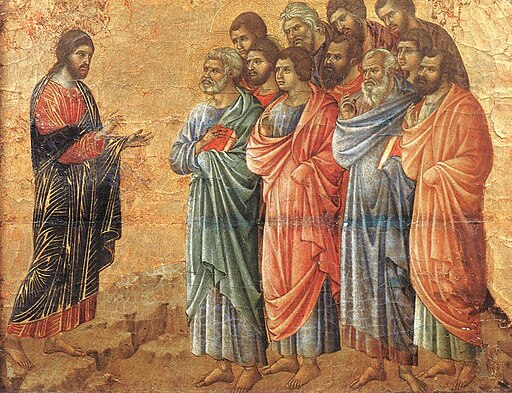 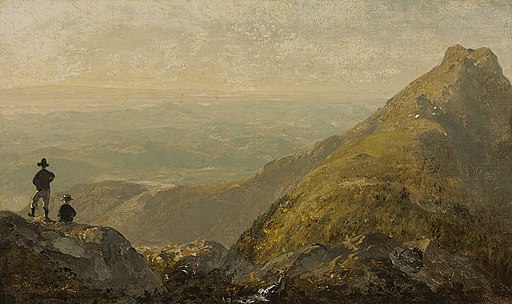 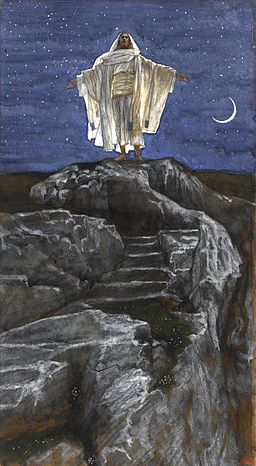